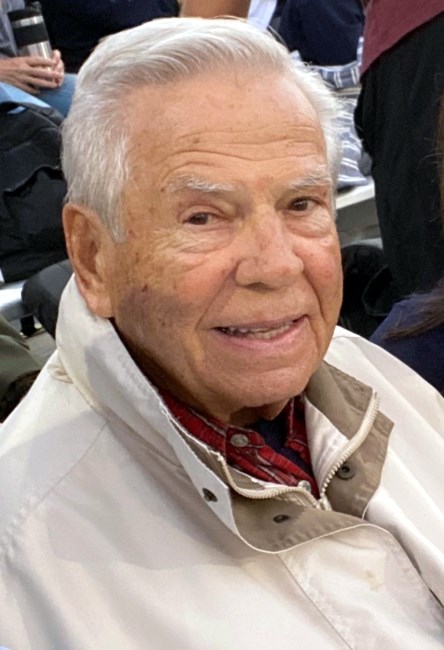 “Ted” as he liked to be called was born in January of 1938 in Louisville, Kentucky and was the son of William Leslie Hornback Sr. and Maude Pearl Jackson. He grew up in the Highland Park area of Louisville. He was a graduate of Male High School and earned his college degree at the University of Louisville. Ted was preceded in death by his wife of 62 years Alice Pauline Hornback and his brothers (Calvin Lee Hornback, Jesse Clyde Hornback , William Leslie Hornback Jr.) and sister (Wilma Jean Hornback Buchanan) Ted retired in 1997 from Navistar International after 40 years of dedicated service, He and Alice moved to their dream home as residents of Venice, Florida for many years. He was an avid golfer and lived in the beautiful Waterford Golf Course community. He was very interested in Genealogy and spent many years researching our family which dated back 14 generations to the late 1500’s in the Netherlands. Ted has built quite the legacy and is survived by his (3) children Daughter – Patricia Lynn (Chris) Pogemiller, and Sons – Vernon T Hornback Jr. (Tammy Reed) & Michael Lee Hornback (Sheila Dalva). (10) Grandchildren - Zachary Pogemiller, Corinne Pogemiller Rosenberg (Graeme), Lindsay Pogemiller Baker (Matthew), Leah Hornback McCollum (Jacob), Vernon T Hornback III (Caroline Robbins), Shelby Hornback, Kelsey Hornback McCaslin (Cameron), Carlie Hornback, Sydnie Hornback and Jacob Hornback. (10) Great Grandchildren – Ariah, Victor, Braedyn, Michaela, Jack, Owen, Daniel, Thomas, Summer and Trevor Ted was a member of many organizations and societies, Most Notable were - Highland Park Masonic Blue Lodge (Kentucky) - Scottish Rite of the Valley of Indianapolis (Indiana) - Shrine Sahib Temple (Indiana) - Sons of the American Revolution – Saramana Chapter (Florida) Ted will be interred with his wife Alice at Evergreen Cemetery in Louisville, Kentucky at a date yet to be determined. In Lieu of Flowers Ted requested memorials to be made to the Shriners Hospital for Children - http://www.shrinershospitalsforchildren.org/donate
See more See Less