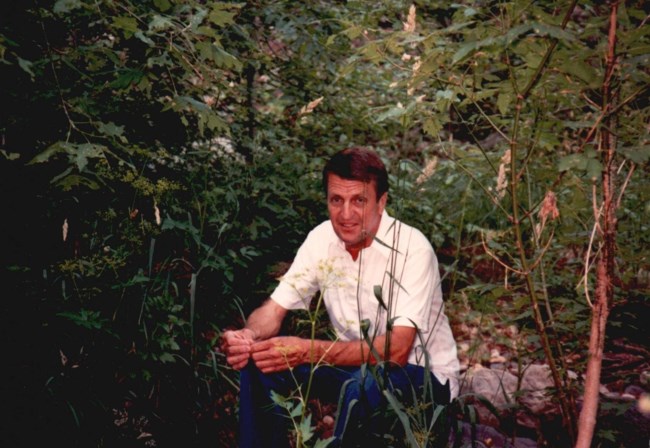 William J (Bill) Biggerstaff, 82 passed away January 12, 2022. After suffering many years with Multiple Sclerosis he went to be with his predeceased son, Billy and his mother and Father in Heaven. Bill leaves behind his wife, Mary Lou of 62 years, his beloved daughter, Melanie (Dwight) and two grandchildren, Blake 26 and Tatum 21. Bill spent his younger life as an auto mechanic. He had a love for working on anything mechanical. Since he was a very small boy he lived around tractors. He called them “Pop pops.” When he was in his 40’s he started collecting John Deere Un-styled tractors and restored them to show room beauties. He joined the Arizona Early Day Engine and Tractor Association in 1994. He never missed a show or a tractor pull until he could no longer get on his tractors because of the Multiple Sclerosis. Bill restored six tractors dating from 1934 to 1938. Living in Texas until he was 17, his family moved to Tuscaloosa, Alabama. His family then moved to Phoenix, Arizona in early 1958. Bill spent his remaining years in Arizona with his wife Mary Lou and raised two beautiful children, Daughter Melanie and son Billy. His hobbies were working on his tractors, camping and traveling the U.S.A. The last 14 months of his life were spent in the care of Hospice of the Valley and caregivers at Quail Manor Assisted living after 10 years in Mary Lou’s care. Bill was a very song willed man, thus him fighting Multiple Sclerosis for so many years. He will be sorely missed by all who knew this man. A Graveside service will be held on Tuesday, January 25, 2022 at 11:30am at Phoenix Memorial Park and Mortuary 200 W Beardsley Rd. Phoenix, AZ 85027. A celebration of life will be held at a later date. Donations can be made to Hospice of the valley 1510 E Flower St. Phoenix, AZ 85014 and to the Arizona Humane Society www.humanesocietyofarizona.org/memorial
See more See Less

In Memory Of William Joseph Biggerstaff