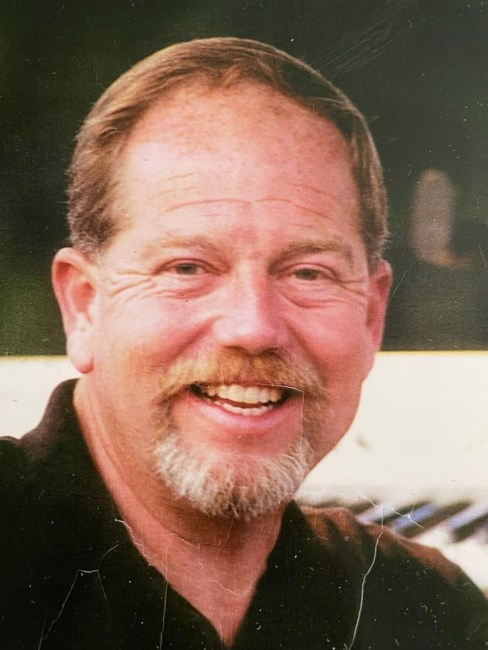 Mr. Bobby Garland Simmons, Easley, SC – Mr. Bobby Garland Simmons, age 62, went to be with his Lord and Savior on January 24, 2021. Mr. Simmons was born in Pickens County, South Carolina and was the son of the late Garland Hudson Simmons and Lucille Parsons Simmons. Survivors include his wife of fourteen years Lynn Garrett Simmons of Easley, South Carolina and daughters Amy Britz (Luke) of Fort Mill, South Carolina and Jennifer Ables (Ross) of Anderson, South Carolina. Surviving are three grandchildren Clayton, Carsyn and Connor. Also surviving are Aunts Doris Childs and Gertrude Hughes of Pickens, South Carolina. Mr. Simmons was of the Baptist faith. He was the owner and operator of the Music Maker in Easley, South Carolina having operated that business since 2009. He was a keyboard player, having played with several local bands throughout the Southeast. Mr. Simmons was an avid outdoorsman and had turned his home with Lynn into a hunting lodge. He was a member of the Anderson Electric City Shag Club and was known for his steps and his warm hugs. Bobby never met a stranger. He enjoyed camping and travel. A chapel service will be held at Dillard Funeral Home on Wednesday January 27, 2021 at 3:00 PM with a visitation beginning at 1:00 PM to 2:45 PM located at 2402 Gentry Memorial Highway, Pickens, South Carolina. In lieu of flowers memorials may be made on behalf of the family to the Alzheimers Association located at 4124 Clemson Blvd, Suite L Anderson, SC 29621. Phone 1-864-224-3045 or Meals on Wheels of Greenville located at 15 Oregon Street Greenville, SC 29605. Dillard Funeral Home is assisting the Simmons family. Online condolences may be sent to www.dillardfunerals.com
See more See Less

In Memory Of Bobby Garland Simmons