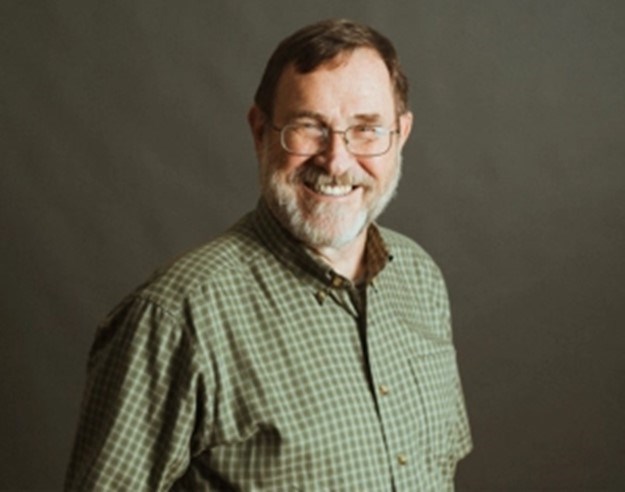 Pickens, SC - Dr. Robert "Bob" Eugene Gaddis, 72, loving husband of Linda Funderburg Gaddis, of Pickens, passed away on Saturday, July 30, 2022, at his residence. Dr. Gaddis was born on January 12, 1950, in Cheyenne, Wyoming to Edgar Sibley and Edith Joy Stothart Gaddis, and affectionately nicknamed “Bob” after his grandfather. He grew up in Coushatta, Louisiana, surrounded by his beloved siblings, cousins, and extended family. Blessed with an infectious grin and outgoing personality, he enjoyed music, the outdoors, scouting, and athletics while growing up. Bob discovered he was truly gifted at being a student. Thereafter an avid academician and lifelong learner, Dr. Gaddis was never far from a college campus. He received his Bachelor's Degree in General Studies and later a Master's Degree in Student Personnel Services from Northwestern State University in Natchitoches, Louisiana. Although he worked as a licensed CPA and even became Comptroller of the university for several years, he found his true passion in teaching and ministering to college students. At the University of Tennessee-Knoxville, he earned his Doctoral Degree in Educational Psychology, and for 22 years he taught at North Greenville University in Greenville, South Carolina. He loved building his university community and cherished all his colleagues and students. His academic focus was on teaching students to put all aspects of Positive Psychology into practice in their lives and work. He believed deeply in psychology as a tool for knowing yourself, improving your relationships, and by extension uplifting the world. He was widely known for his keen wit and sense of humor in the classroom, and he thoroughly believed in entertaining as well as educating. During his tenure at North Greenville, Dr. Gaddis was instrumental in helping North Greenville College become North Greenville University by assisting with the accreditation process. He received the Faculty Meritorious Award in 2020, but he personally counted his successes at the relational level. He was constantly amazed and proud of his students and their accomplishments, and he joyfully kept track of them long after graduation. His whole approach to teaching and academics was very personal and informed by his faith. Dr. Gaddis became a Christian as a young man, and it redirected the course of his life. His strong faith influenced his daily routines as much as his work. Early every morning, you could find him on the porch with his cup of coffee, his Bible, and his journal. These morning meditations were often interrupted by his family, who slipped into the seats next to him for one-on-one conversations, wise counsel, and joyful laughter. Dr. Gaddis regularly attended a home group focused on personal relationships, sharing testimonies, and worship. He and Linda count their many lifelong friendships as beginning in the churches they have attended. In his free time, Dr. Gaddis was an accomplished guitar player, and his family will miss hearing him play. He could often be seen singing, composing music and poetry, woodworking, camping, hiking, and kayaking. He loved to read and always had a reading list ready. If you had a problem or a project, Bob was ready with a good ear, good advice, and a good book recommendation. In later years, he enjoyed traveling with his wife Linda on visits to family and friends across the US, and they even adventured into Canada, Europe, and out West. In addition to his loving wife of 51 years and his parents, Dr. Gaddis is survived by his two children: Amanda Christine Gaddis Watkins of Austin, Texas and Abigail Laurel Gaddis (Michael) of Seattle, Washington; his three grandchildren: Michael Garrett Watkins (Jackie), Marcus Watkins, and Caroline Joy Watkins; and one great-grandchild: Camryn Luna Watkins. He is also survived by his three siblings: Ellen Gaddis, Blanche Hirsch (Matthew), and Dr. Thomas "Tom" Gaddis (Jill); his aunt Emily Worsham (Archie); his aunt-in-law Carolyn Stothart; his brother-in-law Buddy Funderburg, Jr. (Donna); his sister-in-law Jill Rutherford (Buddy); and his sister-in-law Judy Fox (Frank). He will forever be loved and treasured by all his cousins, nephews and nieces, and associated kinfolk. He is preceded in death by his parents-in-law, his uncle Will Stothart, and his aunt Alexa Boyette. His North Greenville University family will host a memorial service in Turner Chapel on the grounds of North Greenville University on Tuesday, August 23, 2022, at 11:00 am, followed by a potluck lunch at Hayes Ministry Center. All are welcome to attend. Additional memorial services are being planned in Greenville, South Carolina and in Louisiana. These services will be announced when details are confirmed. In lieu of flowers, the family requests that memorial donations be made to two of Bob’s favorite charities via their websites: Samaritan's Purse - https://www.samaritanspurse.org or The Orphan’s Hands - https://www.theorphanshands.org Online condolences may be expressed to the family by visiting www.dillardfunerals.com. Dillard Funeral Home is assisting the family with arrangements.
See more See Less