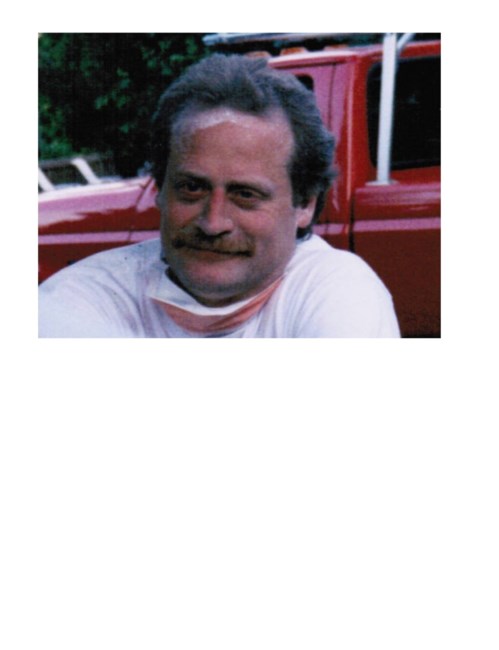 Bill Richter was granted peace on January 28, 2012 at age 54 of Finleyville, after a long, hard battle with pancreatic cancer. His final days were spent surrounded by family & many friends. Bill lived his life with integrity & will be greatly missed by many, especially his loving & dedicated family. He was the beloved husband of Jean A. (Weinheimer) (Jenks) Richter; loving father of Bryan Jenks and Michael & Jessica Richter; dear son of William & Shirley Richter; son-in-law of Blanche & the late Paul Weinheimer; loving grandfather of Austin; brother of Shirley Richter, Melissa (Dan) Diesel, and the late Michael Richter; brother-in-law of Tom (Jan) Weinheimer, Steve (Linda) Weinheimer and Paul “P.D.” (Cam) Weinheimer; also survived by several nieces & nephews. Bill was a member of Teamsters Local #250 and employed by Frank B. Fuhrer Wholesale Co. Friends received Tuesday 7-9 PM & Wednesday 2-4 & 7-9 PM at the Griffith Mortuary, Inc., 5636 Brownsville Rd., Broughton-Curry-South Park Twp. Funeral prayer Thursday at 9:30 AM with Mass of Christian Burial at 10 AM in Nativity Church. In lieu of flowers, memorials are suggested to the family for Bill’s son Michael’s education.
See more See Less

In Memory Of William J. Richter