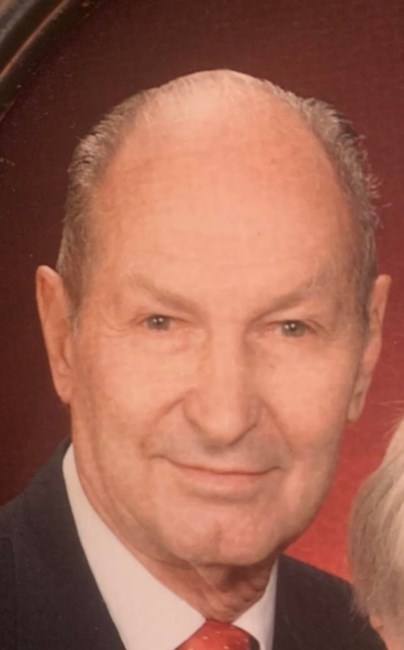 William F. Schaefer, age 94, of Ross Twp., passed away on Wednesday, November 25, 2020. William was born January 22, 1926. He is survived by his children Craig (Polly) Schaefer, Martha J. Schaefer, Steven (Jeannie) Schaefer; loving grandfather to Jessica (Harsh) Agrawal, Stephanie Schaefer, William (Jenn) Schaefer, Alan (Michele) Belice, Lynn Belice; great grandfather to Mason Hensler, Chandra Agrawal and Avi Agrawal.He is also survived by his younger brother, Richard (Lydia) Schaefer, as well as neices and nephews. He met the love of his life, Margie, when they sang together in the Musicanters. They were married a year later with their love affair enduring for 66 years, being separated only by her death at the end of last year. A graduate of Perry High School, he later was a member of the reunion committee. He started as a Navy V12, and graduated from MTT in Civil Engineering in 1948 as a civilian. The majority of his career was spent as a Conceptional Estimating Engineer for Mellon Stuart. He served as Treasurer for many years for the PSPE (Pennslvania Society of Professional Engineers). A life long member of Riverview Presbyterian Church, he sang in the choir, served as Treasurer, an Elder and Deacon. After he retired he was a regular volunteer for the Riverview Church food bank, working every Tuesday at the government table, and also did tax returns for those that needed help. He enjoyed a good laugh, and was always seeking to understand, and not judge, others. He is preceded in death by his wife, Marguerite (Stroje) parents Herbert and Janet (Baldinger) Schaefer, as well as his brothers Herbert (Ruth) and Robert Schaefer. Arrangements are under the direction of the HP BRANDT FUNERAL HOME, INC., 1032 Perry Hwy. Ross Twp. Online condolences may be shared at www.brandtfuenralhome.com In lieu of flowers, the family requests donations to Riverview UP Church.
See more See Less

In Memory Of William F. Schaefer