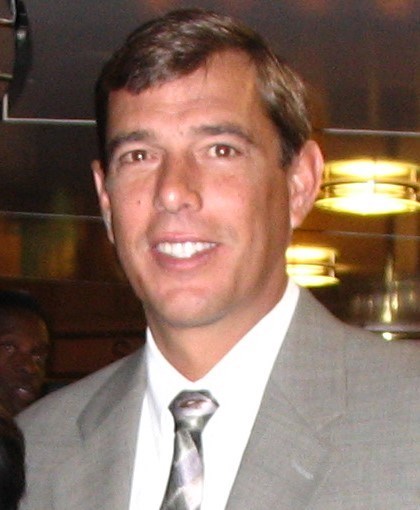 Christopher's Story Preceded by Father Kenneth Burchett Survived by Mother Shirley Burchett, Brother Brian Burchett, and Sister Cheryl Trahan Chris was born in Beaumont Texas. Before the age of two he was off travelling the world as the family moved to North Africa for 3 years. Upon return to the US, he discovered and began his lifelong love of small animals. Chris and the family moved to Plano in 1974 which become "Home" for the rest of his life. After graduation from Plano High in 1982, he went out to Nacogdoches to Stephen F Austin where he discovered his passion for Scuba Diving and was certified by the end of 1983. He joined the USMC Reserves in 1984 and returned to Nacogdoches achieving his Diving instructor's certification in late 1986. After a couple of years working on The Disney Cruise line as a Scuba/ Snorkeling instructor, he returned back to Plano to begin his real estate career as an Appraiser, Agent, and Broker, in Collin County. Since 1988, Chris has been an integral part of the Plano/Collin county community. With many friends an loved-ones throughout the area. He will continue to bring a smile to those who knew him. As he would often say as he was departing "Peace & Love" to our beloved CHRISSY. Ted Dickey Funeral Home in Plano, Texas has charge of his arrangements Fond memories and expressions of sympathy may be shared at www.TedDickeyFuneral.com for the Burchett family.
See more See Less

In Memory Of Christopher Doyle Burchett