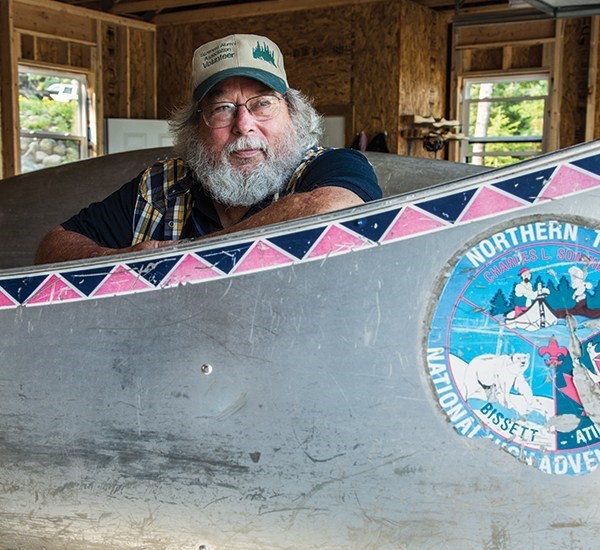 Owen Roland Gibbs, 71, passed away peacefully in his sleep on March 14, 2021, following a day of hunting and playing cards with some of his dearest friends. He was born on May 18, 1949, to Byron “Barney” Gibbs and Eleanor Owens Gibbs in Shreveport, LA. A graduate of C. E. Byrd High School and Trinity University, Owen was a life-long learner and voracious reader. In his professional life, Owen was an accomplished landman in oil and gas and site-acquisition specialist in the telecom industry for over 35 years. Through his work, he met the love of his life Letitia “Tish” Harigel. They married in 1977 and raised their beloved daughters, Erin and Amy. Together the family lived in Lafayette, LA; Houston, TX; the California Bay Area; Wichita, KS; and settled in Euless, TX which became his home for over 20 years. One of Owen’s greatest passions was the Boy Scouts of America, achieving the rank of Eagle Scout in 1962. During his summers in college, he worked as a guide at the Boy Scouts’ Charles L. Sommers canoe base in Boundary Waters of Northern Minnesota. In 2009 he returned as a summer volunteer to repair canoes for over a decade and was actively involved with the Sommers Alumni Association, serving as a member of the Board of Directors. Through his time at Sommers, he developed life-long friendships and became a mentor to new generations of leaders. Owen will be remembered for his sharp wit and quick words, culinary skills, love of the outdoors, and most importantly his abundant generosity and service to others. Owen was proceeded in death by his parents and wife. He is survived by his sister Beth Gibbs Russell, sister-in-law Marilyn Davis, daughter Erin Gibbs Rydberg and husband Eric, daughter Amy Gibbs, and grandson Sam Rydberg, beloved dog Bonehead, and numerous cherished friends. In lieu of flowers, donations may be made in Owen's honor to either the Charles L. Sommers Alumni Association Scholarship Fund at https://www.holry.org/supportus , Meals on Wheels of Tarrant County at https://mealsonwheels.org/donate/, or the local Meals on Wheels program in your community. It will be a private family service. Others may join via livestream from the link provided.
See more See Less

In Memory Of Owen Gibbs