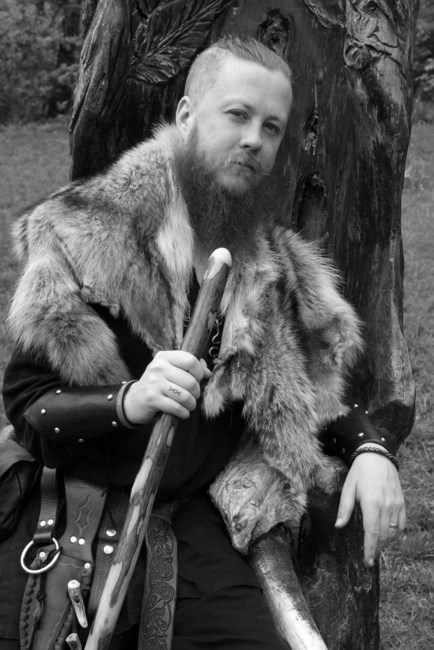 Paul Zachary Ford, age 36, passed away on Wednesday evening, January 19, 2022 in McKinney, TX surrounded by his family. Zach was born on July 19, 1985 in Bozeman, MT, to Wayne Keith Ford and Nancy Mathias Ford. Growing up in a family of Buffalo Bills fans, it is amusing that Zach would someday become a Cowboys fan and settle down in Dallas, TX. That was Zach: he went along to the beat of his own drum. Zach became interested in making games while he was still in middle school, joining the Mapcore community during its infancy and falling in love with game design. This passion led him to Savannah, GA, where he graduated with honors from the Savannah College of Art and Design. More importantly, he met his future wife, Meredith. They had many wonderful years of shared passions, cheering on the Dallas Stars, spoiling their family dogs, Bruce Wayne and Cooper, and attending Renaissance Faires as a viking couple. Zach quickly became an experienced developer who shipped multiple AAA titles that broke publisher records. He was passionate about combining gameplay, storytelling, and interesting environments, to deliver memorable experiences. Zach was the type of person to immediately welcome people in and constantly lift them up. He strived to make everyone around him better and happier. Whether adding easter eggs into the games he was designing, stomping through puddles as a viking at the renaissance faire, or finding the perfect hot sauce, Zach didn’t know how to do something halfway. He went all in, in every aspect of his life. FACT. Zach is survived by his wife, Meredith Ford; parents, Wayne and Nancy Ford; brothers, Nathaniel Ford and Caleb (Pamela) Ford; niece and nephew, Elena and Simon Ford; dogs, Bruce Wayne and Cooper; and many aunts, uncles and cousins. The family requests that, in lieu of flowers, contributions may be made in Zach’s name to https://code.org or https://girlswhocode.com/ both of which Zach was an active supporter. Their missions are to expand access to computer science in underrepresented groups, changing the image of what a programmer looks like.
See more See Less

In Memory Of Paul Zachary Ford