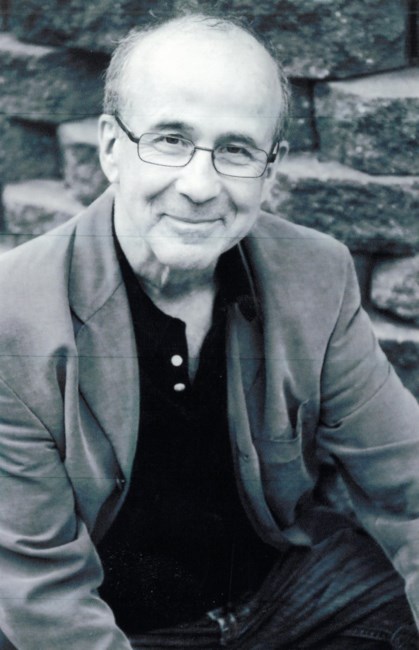 We have tragically lost our beloved Grampa, dad, and husband. Marc Carrier passed away peacefully Saturday, January 15th, 2022, in Montreal, at the age of 76 after a very hard-fought battle with pancreatic cancer. Marc was born in the East End of Montreal, raised mainly by his mom, Elizabeth Steeves. Marc didn’t have much growing up. He did have the love of his mother. His humble upbringing inspired him to reach his goals in life. He became a successful business owner, running multiple junior mining companies and operating as a portfolio manager. More importantly, he provided a wonderful life for his family, raising his children in Beaconsfield, an area that he loved. Marc was no stranger to adversity, and he overcame many obstacles in his life. As a child, he was diagnosed with polio, doctors told him that he would never walk again. He ran 4 miles every day into his 70’s. Marc continued this trend of perseverance throughout his life, surviving a bad car accident and a life-threatening head trauma injury. It was not surprising that he battled his cancer for over a year and a half after being given only a few months to live. He contributed to society in many ways. He coached hockey, coached soccer, was the treasurer of the Loyola High School parents committee. He enjoyed skiing, working out, travelling, and photography. He is survived by his sons Stephen (Marilyn) and Michael (Heather), his wife Antoinette (Toni), and his grandchildren Sophia and Thomas. He is predeceased by his best friend and brother, Bob Carrier. There will be a private family memorial at a later date. Donations can be made to the Canadian Cancer Society Condolences may be given on the Collins Clarke MacGillivray White website.
See more See Less

In Memory Of Marc Carrier