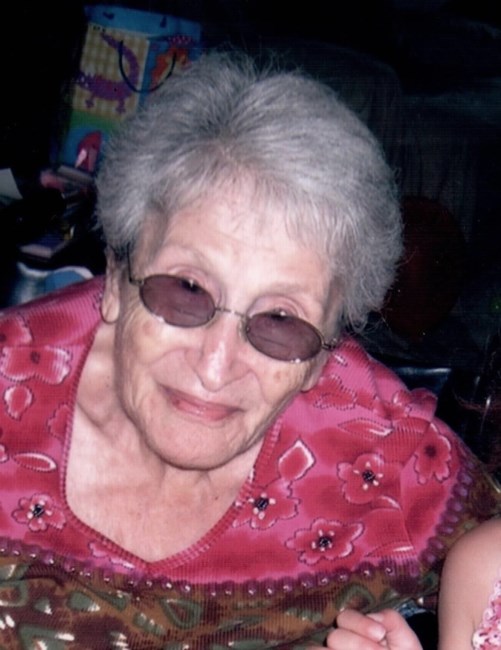 Betty Serota, 107 (really!), passed away peacefully August 1, 2020 at a Lauderhill, FL hospital. She was born January 11, 1913 in Portland, Maine, the daughter of David and Fannie Gerber. Betty graduated from Portland High School, Class of 1930. Following high school, she attended secretarial school for two years, excelling in stenography. Although moving from Portland to New York City during the Great Depression to explore job opportunities proved daunting, she nevertheless parlayed her skills and undeniable determination into a successful business career. Returning to Portland for a short visit, she met and eventually wed Samuel Serota, a marriage that lasted 51 years, until his passing in 1992. After raising a family in Portland for the next twenty years, she and husband Sam relocated to Boston, MA, where she worked as the admissions officer at the Boston Lying-In Hospital for 17 years. She delighted in telling how one of her patients gave birth to a boy who would someday grow up to marry her granddaughter. Betty is survived by two sons: Daniel and his wife Barbara of Boynton Beach, FL, and Stephen of Harwinton, CT, and one daughter Carol of Lauderhill, FL; two grandchildren: Laurie Canning and her husband Mike of Wrentham, Massachusetts and Robert Serota of Van Nuys, CA; and three great-grandchildren: Connor, Joshua, and Melissa Canning. Due to COVID-19 concerns, her final arrangements will be restricted to close family. However, for those who wish to honor Betty's memory, her long life of giving and love of family and animals can make a donation to any non-kill animal sanctuary.
See more See Less

In Memory Of Betty Serota