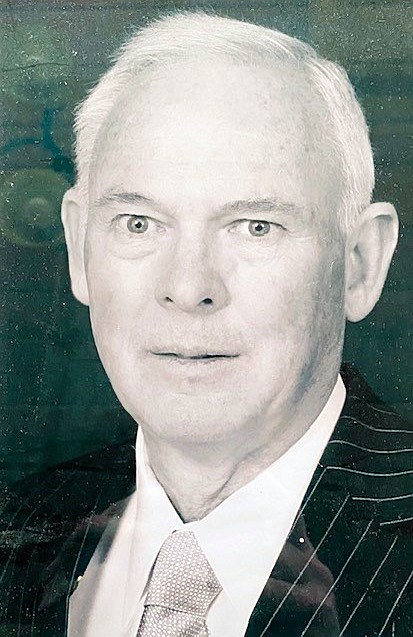 John A. Hamilton, 75, longtime resident of Stony Brook, New York, passed away on Friday, January 20, 2023. A native of East New York, Brooklyn, New York, he was the beloved husband of the late Morine McMackin Hamilton, the loving father of John and Patrick. Cherished brother of Peter and his wife Laura of Miller Place; and Jane Mary McMackin and her husband Sean of Ft. Lauderdale. An accomplished academic executive leader, he was professor emeritus of economics at Suffolk Community College, (1992-2012); and founding director, treasurer, and chief financial officer of the philanthropic Suffolk Community College Foundation (1989-2012), where he helped to grow the foundation’s endowment from startup to $16MM. A full professor in economics and finance at Suffolk in Selden (1987-2012), his earlier professional experience included being an adjunct professor at Long island University Southampton College where he taught all of the school’s advanced economics and finance courses. His educational experience includes PhD study in International Trade and Finance at Fordham University and three Master’s degrees from Fordham, Stony Brook University and Niagara University, the latter at which he received his bachelors degree. A four-time champion golfer at St. George’s Golf and Country Club in Stony Brook, he was a U.S. Army first lieutenant at Fort Gordon, Georgia, where he was a command officer and chief instructor. His service ribbons include the National Defense Service ribbon, and the U.S. Army Commendation Medal for sustained Meritorious Service. A visitation for John will be held on Tuesday, January 24, 2023 from 2-4 and 7-9 PM. Funeral mass on Wednesday, January 25, 2023 at 9:30 AM at St James RC Church, 429 NY-25A, Setauket, New York 11733. Cremation private. Fond memories and expressions of sympathy may be shared at www.obdavisportjefferson.com for the Hamilton family.
See more See Less

In Memory Of John A. Hamilton