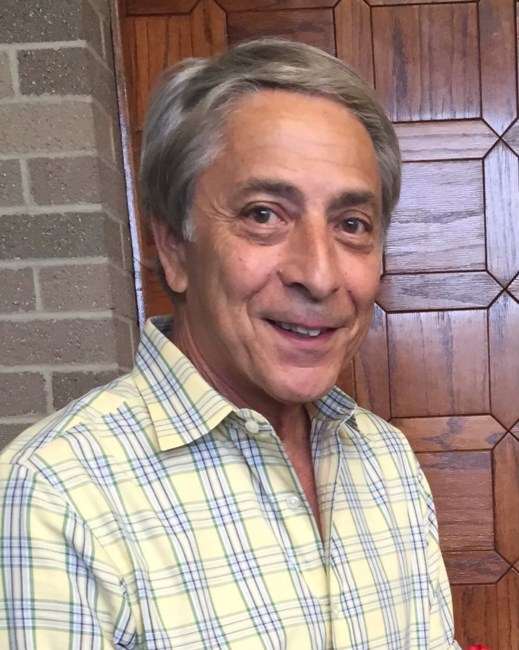 Mark A. Labanara, 68, husband of Theresa (Charbonneau) Labanara of Stony Brook, New York and Madison, Connecticut passed away peacefully on December 5, 2021 at his home. Born in New Haven, Connecticut on April 11, 1953, son of the late Louis Labanara and Kathryn (Farrington) Labanara, he grew up in Madison, Connecticut. He was a 1977 graduate of Saint Michael’s College in Winooski, Vermont. He began his professional career in the operations division of the Coca-Cola company where he worked for 36 years until retirement. He was a communicant of St. James Church in Setauket, New York. He enjoyed golfing at the Madison Country Club where he was a longtime member, spending time with his brothers, and loyally rooting for the Syracuse Orange men’s basketball team. In addition to his wife of 43 years, he leaves behind three daughters: Nina Labanara of Miller Place, NY, Anne Valenzuela (Luis) of Bethpage, NY, and Sara Beth Fahey (Donald) of Cumberland, RI; three grandchildren: Ava, Luke, and Walker; four brothers: Phillip and David of Madison, CT, Louis of Cheshire, CT, and Paul of Standish, Maine, as well as many nieces, nephews and friends. He is predeceased by his brother Robert (Bob). Mark lived a full and memorable life and will be deeply missed by all. Family and friends may gather on Thursday, December 9, 2021 from 6-8 PM at O.B. Davis Funeral Homes, 4839 Nesconset Highway, Port Jefferson Station, NY. Memorial Mass on Friday at 10:45 AM at St. James R.C. Church, 429 Route 25A Setauket. In lieu of flowers, the family is requesting donations be made in memory of Mark to the American Cancer Society. Fond memories and expressions of sympathy may be shared at www.obdavisportjefferson.com for the Labanara family.
See more See Less

In Memory Of Mark A. Labanara