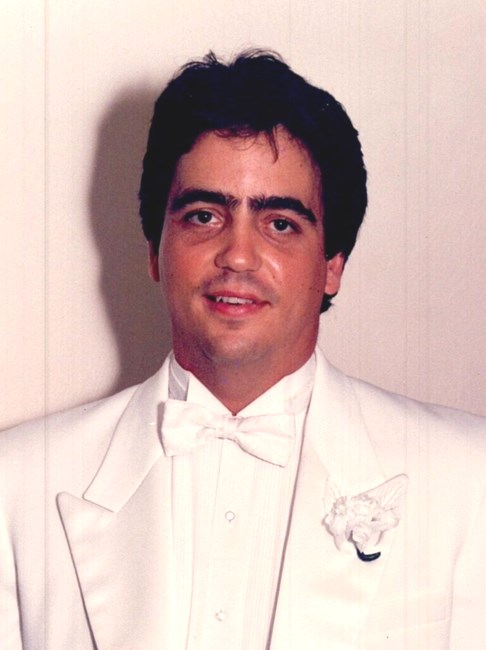 Ronald Ken Adair was a caring husband, father, grandfather, brother, uncle, and friend. He left this world suddenly on July 25, 2022, at age 56. He was the first to be born in the year of 1966 to parents Sharon and Darrel Adair on January 1. After graduating high school, Ronald enlisted into the United States Army. After serving four years in the service, he was honorably discharged. He then moved to Las Vegas and managed Skate n’ Crazy for the next few years until he moved to Florida where he met the love of his life, Laureen Adair. Together they raised 3 children: Ryan Hansen, Tyler Adair, and Ashley Adair; along with helping to raise their granddaughter, Lola Hansen. Ronald attended Daytona Beach Community College and graduated with his correctional certification, working for the Volusia County Jail. After that he attended the St. Augustine Police Academy Crossover Program, becoming a Police Officer for Daytona Beach, FL, and later becoming a Sheriff Deputy for Volusia County, he also worked for the Tomoka State Prison. Ronald loved spending time outdoors kayaking, fishing, and gardening. With a green thumb like his, he could bring any plant back to life. Ronald has influenced the lives of many, including those whom he met at the VA center. Ronald will be honored at the Volusia Memorial Funeral Home located at 4815 Clyde Morris Boulevard, Port Orange, FL 32129, on August 1, 2022. Visiting hours are from 4 to 8 pm, with service at starting 6:30pm.
See more See Less

In Memory Of Ronald Ken Adair

Celebration of Life and Visitation