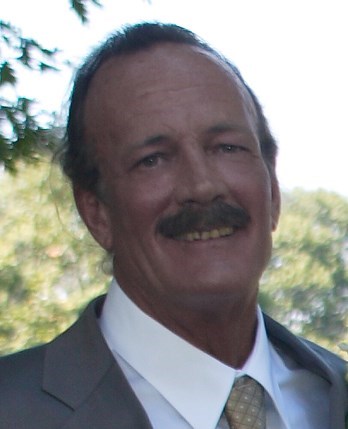 PORTLAND - Dana Ward Childs, 71, of Westbrook, passed away on May 4, 2022 at Race Me Stables in Westbrook, after a brief illness. Dana was born in Portland on June 26, 1950, the son of Dana W. and Jean (Hight) Childs. He attended Portland schools, graduating from Deering High School in 1969. Dana was predeceased by his wife of 25 years, Sandra (Halverson) Childs, in 2007. He is survived by his daughters, Jayme Rice of Windham, JoAnna Rice of Windham, and Courtney Childs and her husband Jeff Spofford of Portland; sisters Donna Childs and her husband Richard Meiners of Cape Coral, FL, Michele Childs Flynn and her husband Robert of Cape Elizabeth; brother William Childs and his wife Betsy of Westbrook; grandchildren Alexa Corey of Gorham, Nathan Corey of Gorham, and Max Spofford of Portland; nieces Melissa Emerson, Maraga Martens, Brean Witmer, Dana Marie Childs, and Jessica Childs; and nephew Nicholas Childs. A sincere thanks to Sue Lowe for her support and companionship. Dana followed the steps of his family, starting with his great grandmother Josephine Hendrickson, his grandfather Dana E. Childs, and his father Dana White Childs pursuing a career as an owner/trainer/driver of harness racing horses. After raising their children in Portland, Dana and Sandi built their dream horse farm, Dansan Farm, in Saco. Dansan Farm was conveniently located close to Scarborough Downs, where at post time, when not racing one of his own horses, he could be found alongside the track, watching the races with friends and family. Whenever his horses won a race, the track announcer would refer to Dana’s stable as “the aging hippie stable!” A hippie at heart, attending Woodstock was a highlight for him as a young adult, resulting in some great stories. When Dana wasn’t busy working at the farm, he also enjoyed playing golf and spending time with his family, preferably in the sun, by the pool. Dana retired in early 2020, and soon made his winter home in Fort Meyers, Florida, where he was able to enjoy some time not in a cold horse barn! A private burial will be held with family. We welcome his friends to a Celebration of Life party to be held on his birthday, Sunday June 26, 2022 at 1:00 at Race Me Stables, 350 East Bridge Street, Westbrook. The family would like to thank the health professionals at Maine Medical Partners and MaineHealth for their care of Dana during his illness. Dana’s life will best be honored by making a donation in his name to the Maine State Society for the Protection of Animals, PO Box 10, South Windham, ME 04082. Please visit www.jonesrichandbarnes.com for further information and to leave a tribute in Dana’s memory.
See more See Less

In Memory Of Dana W Childs