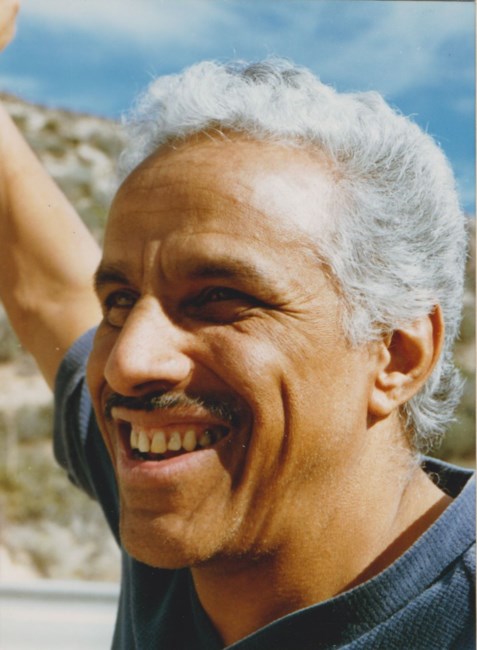 Donald Christian Baham was born December 26, 1928, the last survivor of 12 children to Ulysses Joseph Baham, Sr. and Armentine Mary Heisser, of Madisonville, Louisiana. Being a child of the depression era, there was much Don had to endure, including the loss of both his parents at an early age. However, in spite of what was an uphill battle for Don, he managed to accomplish much in his many years of life exploration. Don’s early education led him to attend a variety of different schools as a child in New Orleans from Johnson-Lockett Elementary School, Valena C. Jones Elementary School, Albert Wicker Jr. High School and finally, Booker T. Washington High school where he dropped out in tenth grade. Eventually he entered the military at the age of 18, hoping to further his education through the GI bill. He accomplished that goal after he was stationed in Yokohama, Japan and returned to the United States where he attended night school to earn a GED and his High School Diploma. Later, his thirst for knowledge led him to earn a title of Dr. Donald Baham through night school in the subsequent field of BA, MA, and a PhD in Psychology where he practiced counseling in his home/ office. In Don’s early adult life, he married Juanita Maurice and had 5 daughters, Denyse, Daryl, Valerie, Brenda, and Donna. They divorced after 12 years. During this time, he worked in the Aerospace industry and developed himself in multiple ways that confirmed words he often referenced, “When you stop learning, you stop growing!” Don later was married 35 yrs. to Patricia (Pat), whom he loved dearly and who loved and cared for him for his remaining years. Don Baham’s intellectual, social, and creative accomplishments were inspiringly evident in his life story. From bodybuilding in his early years to training in transcendental meditation followed by professional acting on stage and television, he eventually hosted his own cable tv talk show known as “Conversations with Dr. Don” in his final years. He had a passion for human development where he was heavily involved in political activism for human rights and fought “to make life better for fellow humans and other living things.” Being an agnostic progressive, he became a certified alternative clergy as a Humanist Minister. He embraced the meaning of taking risks to discover one’s destiny. He greatly enjoyed creative writing from expressing his intimate feelings in poems and blogs to creating posters of political protest or feel-good messages of love that included warm hugs with every person who was willing to accept the loving embrace of this white, bearded, elderly gentleman. One of his favorite posters and written works of art was titled “K.F.C.” which highlighted his life’s work; Kind, Friendly & Charitable. Don’s Creole heritage and cultural background was deeply personal to him and one of his greatest loves was music. From musical greats like Frank Sinatra & Ella Fitzgerald to Thelonious Monk & John Coltrane, his passion for music fed his soul like nothing else. Today, we celebrate the life of Donald C. Baham who passed away on January 21, 2023. He is survived by his wife Pat, his 5 daughters, 15 grandchildren and 12 great-grandchildren (so far). He is also survived by his nephew, Mike Hithe, and numerous nieces and great nieces. He lived life in a way that teaches us to never give up and that finding one’s destiny requires jumping into life with both feet. He was an abundance of joy and laughter as well as all deep emotions. In the words of an old familiar song, we sing farewell to you, Don, with tears of love, “Thanks for the Memories!”
See more See Less

In Memory Of Donald Christian Baham