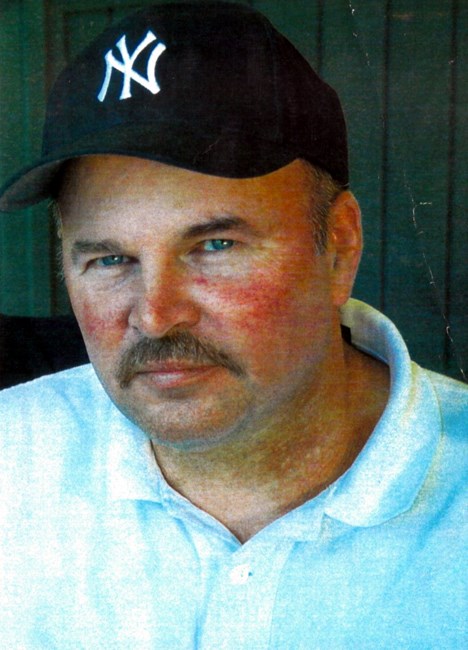 In Loving Memory Eugene Regimbal Jr. passed away peacefully on January 6th, 2023, while surrounded by family. Eugene (Gene) Regimbal Jr. was born August 16th, 1958 to Eugene & Jackie Regimbal Sr. He lost his battle with cancer on January 6th, 2023. Gene was loved by many and will be missed! Gene graduated from Barlow High School in Gresham, Oregon, in 1976. He attended Mt. Hood Community College where he was on their baseball team (his favorite sport). Gene married Tony on August 25th, 1984. They were happily married for 38 years. Gene is survived by his wife, Tony, his son, Michael Carlson, and his granddaughter, Kelly (Carlson) Adovnik. He was part of a large family and is also survived by his mother, Jackie Sparks and her husband, Jim Sparks. He had seven brothers and sisters: Lori Stomps, Lynne Underwood, Diane Cockerill, Michael Regimbal, Karen Kelly, Darcy Shafer, and Joseph Regimbal. He is also survived by 75+ nieces and nephews and three more on the way! He also had to say good-bye to his dogs, Daphne and Sammy (both golden retrievers). Gene loved them all. Gene was a wonderful son, husband, father, grandfather, brother, uncle, and friend to many. Gene worked for Technical Fabricators Precision Sheet Metal for 25 years before moving on to LeTourneau Forestry Group which later became Komatsu for 16 years, ending his career as operations manager. He was always a hard worker and did whatever it took to get the job done. Gene had a passion for baseball. He played from the time he was very young, until he was 25 years old. His favorite team was the New York Yankees. He also played some football. His favorite football team was the Green Bay Packers. No secret to anyone who knew him, he loved to go deer hunting with his family, bowling, and last, but not least, he loved to golf. He spent a lot of time planning practical jokes on almost anyone he knew. He was the master. One of his serious passions was collecting sports cards with Michael. Gene started selling on eBay before anyone knew what eBay was. The eBay business became bigger than expected. Crazy! He couldn’t get enough. Gene always looked forward to his trips, including Las Vegas and Eagle Crest for golf and the outdoors. Gene, you were loved by many and will be in our hearts forever. Miss you.
See more See Less