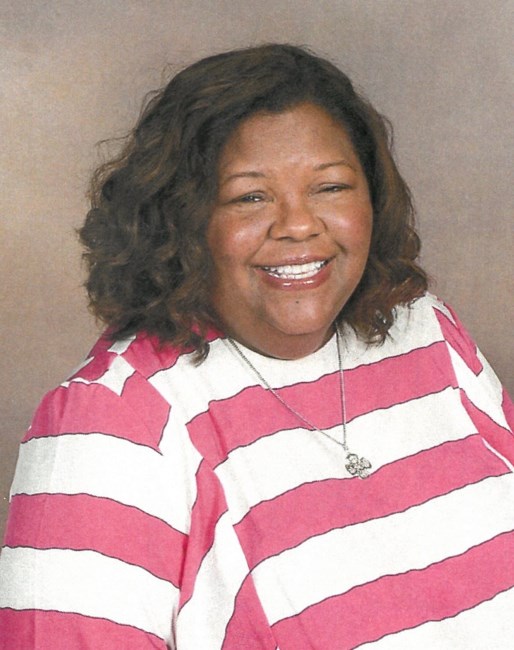 On Thursday April 29, 2021, Felicia Summerfield, loving daughter, sister, aunt and cousin passed away at the age of 58 years old after a 2-year heroic battle with pancreatic cancer. Felicia was born in San Francisco, California on April 23, 1963, the third child of four, to Frank and Barbara Summerfield. She was a happy child, bright and thoughtful with a mischievous twinkle in her eye. Felicia was constantly curious, always found with a book in her hand. She especially loved C.S. Lewis' Chronicles of Narnia and introduced her younger cousins to many of her favorite series. Felicia was a spiritual child, deeply committed to the Catholic Church from an incredibly early age. She knew and could recite the lives of the Saints at age 8 or 9. Her faith continued to support her throughout her life and especially in her illness. Felicia spent her formative years in San Francisco and the family relocated to Los Angeles when she was in the first grade. Felicia was an amazing student, garnering a National Merit Scholarship while at St. Mary's High School, and matriculated to Yale on a partial academic scholarship. She spent many holidays during college visiting her Aunt Helen in Philadelphia. They enjoyed eating delicious meals and shopping sprees, while avoiding the snow as much as possible. Upon graduation from Yale, she began working in retail. Felicia's friendly personality made this move a natural one. Her extensive work in retail led to a job offer from SAP, where she worked successfully, until transitioning to Nike, where she worked for many years. Her contribution as an Application Architect to Nike's Supply Chain transformation was highly valued by her many teammates. They relied heavily on her perspective, insights and friendship. Felicia traveled extensively throughout the world and made friends wherever she went. She was kind and generous and helped friends and family spiritually and financially whenever possible. Felicia will always be remembered for her loving spirit and quick, mischievous humor. One friend remembers Felicia as a person of incredible courage who willingly faced her diagnosis with an open heart, honesty and humor, whether on her best day or her worst. During her battle with cancer, Felicia became a life professed member of the Dominican Laity. This was an extremely important part of her life because the Dominicans brought our family into the Catholic Church. Felicia is preceded in death by her father, Frank Summerfield (2004), her mother, Barbara Summerfield (2015) and her brother Sean Summerfield (2008). She leaves behind to mourn her loss, her sisters Leila and Sheila Summerfield, her nephew Adam and a host of aunts, cousins, and friends that she considered family.
See more See Less

In Memory Of Felicia Summerfield