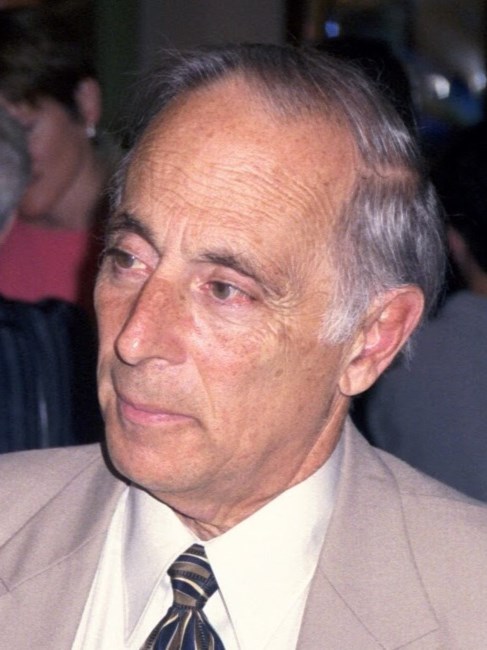 George was born in SW Portland to parents Joseph F. and Fanny Galati. He graduated from St. Lawrence Grade School, Central Catholic HS (‘50), University of Portland BA, AFROTC (‘54), M Ed (1960) and Reed College MA (‘70). Immediately after his undergraduate studies, George entered active duty in the US Air Force and served at the Early Warning Radar SAC Base at Neah Bay WA. He spent 10 years in the Air Force Reserves before he was Honorably Discharged with the rank of Captain. He met the love of his life at the University of Portland Ann K. (Hilger) Galati. They were married in 1956 and raised their 4 children in Holy Redeemer Parish of North Portland. Ann and George spent 46 years together until her passing in 2002. Both George and Ann were educators. After completing active duty, George got his start in teaching at La Center HS, WA. Throughout the 1960’s he was a teacher and Activities Director at Grant High School. During the 1970’s he was Vice Principal of Discipline and Curriculum at Lincoln High School. In 1980 he was transferred to Roosevelt High School where he retired as Principal in 1993. George finished his remarkable and distinguished career as an Adjunct Professor of Education at the University of Portland. He was well known for his professional approach and genuine commitment to all students, staff and faculty. Throughout his career and retirement George had a commitment to community and faith. His favorite Charitable Boards were the Theodore Roosevelt Women’s Scholarship and the Peninsula Optimists Club. He was a lifelong blood donor at the American Red Cross. A devout Catholic, George attended and supported Holy Redeemer Catholic Church for 65 years. George was preceded in death by his beloved daughter Margaret (1982), the love of his life Ann (2002) and brother Joseph A. Galati (May 2022). George is survived by his sons Rev. Anthony R. Galati, Joseph (Mari) Galati, Christopher (Catherine) Galati, 8 grandchildren and 3 great grandchildren. In lieu of flowers, donations may be made to Holy Redeemer Catholic Church or blood donations at the American Red Cross. A rosary service for George will be held Saturday, October 1, 2022 at 10:30 AM at Holy Redeemer Catholic Church, 25 N. Rosa Parks Way, Portland, OR 97217, followed by a funeral mass at 11:00 AM.
See more See Less

In Memory Of George A. Galati