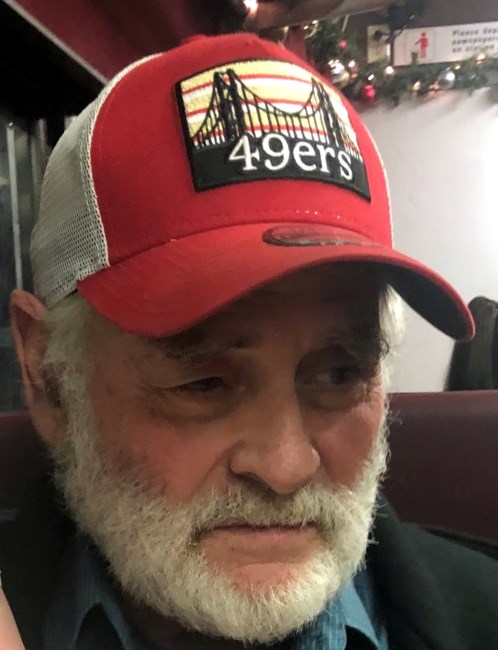 Jack Bell, 64, of La Center, Washington, passed away on March 8, 2021 after a 15-month battle with Internal Metastatic Melanoma. His stubbornness to give in to cancer was motivated by his need to “vote that son-of-a-bitch out of office” in November of 2020.

Jack was born on March 13, 1956 to Jack and Leota in Stockton, California. After graduating from Rosemont High School in 1973, he went on to do a short stint in the US Navy. After military service, he landed a steady first job as a locksmith for A1 Door. He met his first wife, LaDonna Cook, in 1970, and they wed in 1975, going on to have three children, Joseph, Joshua, and Jacob.

Jack was a literal jack-of-all-trades, having been a machinist’s mate, locksmith, chimney sweep, janitor, small business owner, contractor, home builder, truck driver, concrete and asphalt paver, and cannabis farmer, to name a few. One of his favorite jobs was serving as a Compensated Work Therapy patient in the vocational rehabilitation program at Willamette National Cemetery. Jack was infamously the last person you would never see, also working at Roseburg and Tahoma National Cemeteries.

He was proud of his sons and tried his best to support them. Anyone who knew Jack knew that he was a controversial person who never backed down from an argument, but also a hard-worker who never wilted in the face of an unpredicted home project or extra hours on the job. An avid San Francisco Giants and 49ers fan, nearly every year he would make a trip with his sons to see a home series or football game.

He married Teresa Anderson in 2016, describing her as the woman who was supportive of any endeavor, emulated the qualities of a good wife, and his best friend. At his end, he moved up the west coast, winding-up a short drive from his mother’s family in Castle Rock and father’s family in Wenatchee.

Jack requested no services be held and that his ashes be spread, although he will have a headstone placed at Willamette National Cemetery. In lieu of cards or flowers, the family requests donations to The American Cancer Society in his name.

In Memory Of Jack Richard Bell