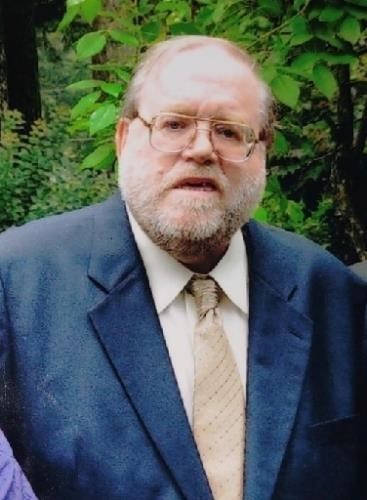 John Maurice Dhulst passed away peacefully Sept. 19, 2022 at the age of 78 surrounded by his family in Portland, Ore. He was born to Maurice and Ann Dhulst Sept. 19, 1944. He attended Central Catholic High School. He then went on to the University of Portland from September 1962 through June 1966 and, upon graduation, joined the Oregon Journal as a clerk under Sports Editor George Pasero. He spent the majority of this time there as a sportswriter. First, as a prep sports editor then covering Portland Buckaroo hockey. After that, he was the Journal's first beat writer for the Portland Trail Blazers, covering both home and away games during their first four years of existence (1970-71 through 1973-74). Dwight Jaynes recently paid tribute and included John as one of the great, great sportswriters in Blazer beat history. In 1998, after a long and successful career in sports writing, John moved to the graphics team as a copy editor. There's no debate that John added his great skill and accuracy to make The Oregonian an amazing read. John fell in love with Giants baseball as his family took regular trips to San Francisco when he was younger. As one of their most devoted fans, he was a walking encyclopedia of Giants' statistics. He was also an avid horseracing fan, traveling the entire West Coast to place bets on his favorite horses. He was predeceased by his brother, Jim Dhulst; and is survived by his sister, MaryAnn Dhulst; brother, Charles Dhulst; sister, Susan Dhulst; six nieces and nephews; and five great-nieces and nephews.
See more See Less

In Memory Of John M. Dhulst