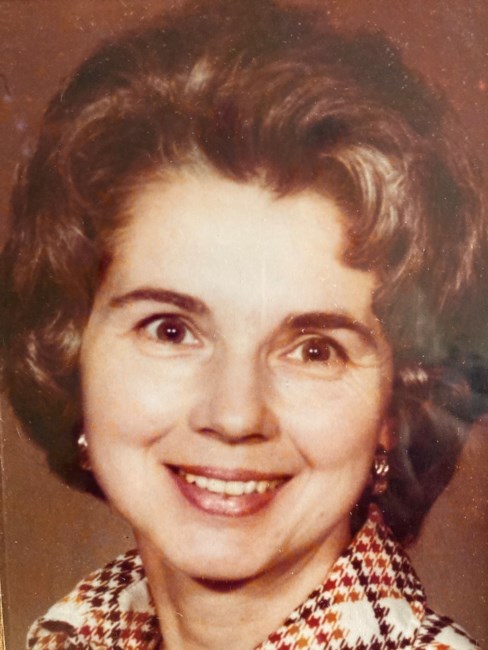 Lotta Bridges July 8, 1931 - January 3, 2022 Lotta died on January 3, 2022, at the age of 90 of natural causes after a long illness. Lotta was the third child of Lester and Beda Lazelle. Lotta grew up in the area around Olympia, Wash. She excelled in school and was an honor roll student. Lotta graduated from South Bend High School in 1950. On Dec. 8, 1950, Lotta married Willard "Bill" Bridges. Together they had five boys. They moved around for several years finally settling in S.E. Portland in 1965. In 1969 they divorced. Lotta took a full-time clerical job while raising the four boys still at home. In 1977 she went to work at the City of Portland Fire and Police Disability and Pension Fund. She retired in 1989. Lotta enjoyed gardening and golfing with the emphasis placed on spending time with her friends and the occasional good shot. Lotta enjoyed spending time with her family. They were very close but their marathon pinocle tournaments were very competitive. Lotta was preceded in death by her parents; and siblings, Jimmy, Eleanor, Shirley, Roberta, and Maureen. She is survived by her sons and daughters-in-law, Willie (Sue), Gary (Angela), Allen (Leanne), Tony (Lupe), and Darrell (Rolanda); her siblings, Russell Lazelle and Jean Bonham; 11 grandchildren; and 15 great-grandchildren.
See more See Less

In Memory Of Lotta Lazelle Bridges