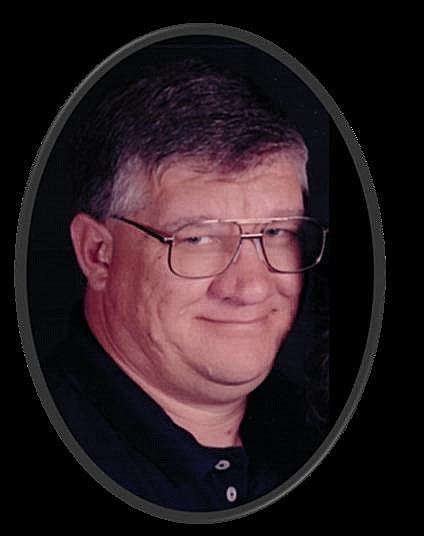 Phillip Vincent Heinrichs, age 64, of Beaverton, Oregon, died Sunday, January 15, 2023, in his home. He was born August 22, 1958, in Wolf Point, Montana, the son of Abe and Virginia (Barkman) Heinrichs. Phillip’s family moved to Ulysses, Kansas when he was 8 years old. He graduated from Ulysses High School in 1976. After graduating from high school, he attended Wichita Automotive Institute where he received an Associate Degree in automotive technology. He worked as a mechanic at car dealerships and farm equipment dealers for 15 years. Then he found his passion as a field service technician in heavy construction equipment, rock crushers, and mobile cranes, specializing in hydraulics. After working for 31 years in the construction industry, he retired in 2015. Debbie and Phillip were married on September 2, 1977. Phillip loved to work on anything mechanical. He was known for helping people with engine trouble on the side of the road or at the homes/garages of friends and family. One of his greatest joys was to work alongside his son, Bryan, at ABA Auto Repair Specialties. Phillip was an avid fan of NASCAR and NHRA racing. Debbie and Phillip spent many, many hours together watching the races. He especially enjoyed the trips to the NHRA races with his sons, Bryan and Brandon, in Kent WA, Sonoma, CA, and Las Vegas, NV. Those trips meant so much to him, and he talked about them often. RC cars played a huge role in his life for the past several years. What started as receiving a rc car for a Christmas gift, became a passion that soon included the kids and grandkids, providing lots of great family time. At last count, Phillip had 18 rc cars. Eventually, a room in the house was dedicated just to the cars, complete with a work bench and toolboxes. His other passions included collecting pens, pen refills, knives, flashlights, carabiners, and batteries (working or not, no one could ever understand this one). He always had a wide collection of sauces on hand to put on his food. His favorite snack was saltine crackers with a scoop of butter, dipped in the sauce of the day. He could keep the family laughing with his extensive knowledge of elephant jokes. All hobbies and passions came second to his deep love for his wife, Debbie, his kids, and grandkids. Above all else, he loved our Savior, Jesus Christ. Phillip is survived by his wife, Debbie, and five children; a daughter, Kim Custer and husband Steve of Tuttle, OK; a daughter, Kendra Jones and husband Mark of Beaverton, OR; a son Brad Heinrichs and wife Lexie of Conroe, TX; a son Bryan Heinrichs and wife Michelle of Hillsboro, OR; a son Brandon Heinrichs and wife Nicole of Gresham, OR; 10 grandchildren; Ben and wife Natasha, Katie, Hannah, Emily, Abby, Dylan, Ezekiel, Oliver, and Lily; two brothers, Ralph Heinrichs and wife Kathy of Wichita, KS; Jack Heinrichs and wife Janet, of Emporia, KS; and sister, Cindy Cordell and husband Scott, of Canton, KS; sister-in-law, Gail Heinrichs of Aurora, CO; and 32 nieces and nephews. He is preceded in death by his parents, his sister, Rosanne Carter, and brothers, Roger Heinrichs and Robert Heinrichs. A memorial service will be held in his honor on Saturday, January 28, 2023, at 2:00pm, at New Life Baptist Church, 3440 E Main Street, Hillsboro, OR, 97123. In lieu of flowers, memorial contributions may be sent to ABA Angels, a charity arm of ABA Auto Repair Specialties that is used to meet tangible needs of families in the Hillsboro community. Checks may be sent to 3460 NE Evergreen Road, Hillsboro, OR, 97124. Donations may also be made to Providence St. Vincent Medical Foundation, 9205 SW Barnes Road, Suite #2111, Portland, OR, 97225, or online at give.providencefoundations.org/stvincent. Please designate your donation to the Heart Institute in memory of Phillip Heinrichs. Fond memories and expressions of sympathy may be shared at www.finleysunsethills.com for the Heinrichs family.
See more See Less

In Memory Of Phillip Vincent Heinrichs