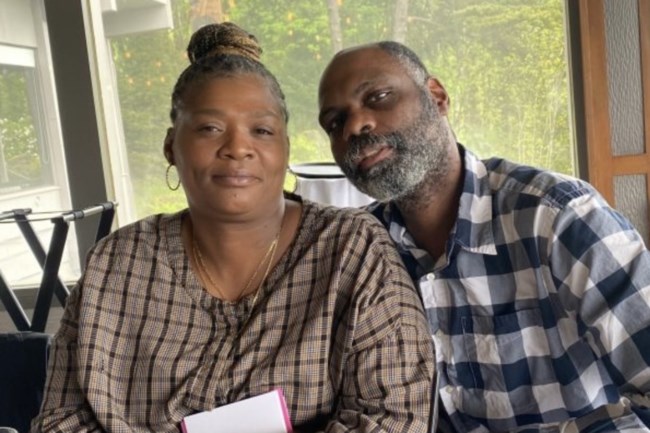 Thurston Lamont Harris was born on July 20, 1973 to his mother Varetta Diane Harris and father Elmer Eugene Stokes, in Portland, Oregon. He was a beloved FATHER, SON, BROTHER,UNCLE, HUSBAND AND GRANDFATHER. He attended Roosevelt Highschool, where he was very active and social in the community. His noticeable smile could light up a room. He worked hard and was very loyal to his family and friends. Thurston was a giving and kind-hearted man. He was a simple man and very forgiving, yet fought for his family and the people he loved. He was very funny and always positive. God called him home August 27, 2021. He is survived by his children Lashay, Lakaejanay, Deona, Latte, Lanija and Lashawnte. His grandchildren, Anaya, Amani, Shy’era, Brazil, Nazir, Melody, Tutankhamun, and Inez. His Brothers Ronald and Charles. Presides in death with his mother, father, and daughter Latoya. He was very loved and will be dearly missed.
See more See Less

In Memory Of Thurston Lamont Harris