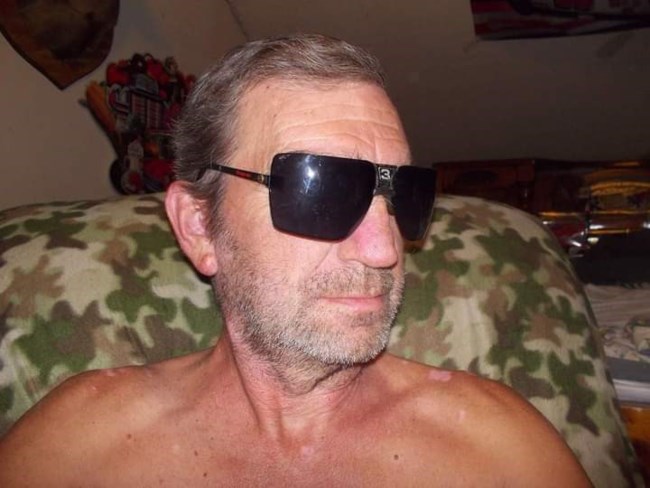 Mr. Joseph P. Collins Sr. passed away on August 4, 2022 at his residence in the town of Potsdam. Arrangements for cremation are with the Garner Funeral Service. A Gathering of remembrance will be announced at a later time. Joseph is survived by a son Joseph P. Collins Jr (Jennifer) of Bombay, his daughters Sheena Trautman and Tracey Collins; his mother Ruth Collins; brother David Collins; a sister in law Arlene of Moosup, Ct, 10 grandchildren and 3 nieces. He’s predeceased by his father Walter Collins, his former wife Diane Collins(Lauer), brother Walter Collins, sister Patricia Collins and granddaughter Cloe. Mr. Joseph P. Collins Sr. was born on February 16, 1960 in Potsdam, NY to Walter and Ruth Friend Collins. He attended Potsdam Central Schools. He was married to Diane Lauer. Joe worked for years at North Country Collision until becoming disabled in 2005. He had lost both legs and battled lung cancer. Anyone who knew Joe, knew that he always did what he wanted, and his passing was on his own terms, peacefully in his sleep. He loved hunting and spending time at his camp in St. Regis Falls and he was a huge Nascar fan. Joe was a great man, and will be truly missed. Thoughts, memories and condolences for the Collins family can be shared @www.garnerfh.com.
See more See Less