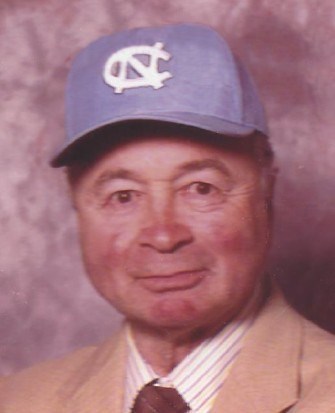 SHORE, NATHAN BARRIE, 84, passed away Tuesday June 28, 2016. He was survived by his beloved wife of 29 years, Rula Patterson Shore. He was born in Worcester, MA, the son of the late Albert and Ethel (Lurier) Shore. He graduated from Moses Brown in 1949 and earned his BS in Business Administration from Boston University’s Questrom School of Business in 1953. Barrie was a veteran of the United States Army from the years of 1953 to 1955. He followed the family tradition of entrepreneurship throughout his life. He owned and operated White City and White City East in Shrewsbury, MA for over 40 years. Like his father, Barrie was financially involved with many other successful real estate investments. Barrie was also a member of Temple Beth El and the Aurora Civic Association in Providence. Besides his wife, he is survived by his loving son William Shore and his wife Amy Yifan Zhou; sister Marjorie Gilbert and her husband Tom; nephews Billy and Douglas Gorlin; and niece Wendy Tayer. Services will be private. In lieu of flowers, contributions in his memory may be made to the charity of your choice. 1949 Reunion in 2014; “Barrie Shore writes, ‘Having completed my studying and work, I occasionally reminisce about my MB experiences. Among my more poignant memories are one of William Paxton, a tyrant English grammar and head of the English department. For him, grammar was a religion, rather than a subject. However, we did learn English grammar extremely well and, for the most part, never forgot it.”’

In Memory Of Barrie Shore