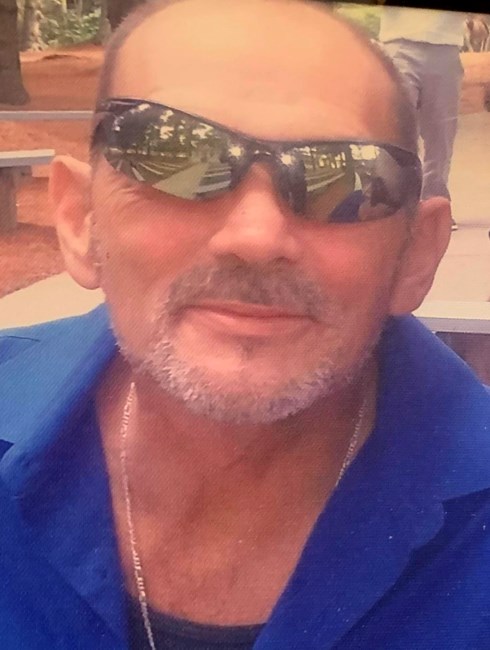 Joseph J. Stevens, Jr., 57, of Providence, passed away peacefully at home on August 05, 2022 surrounded by his family. He was the beloved husband of Danita M. (Cyr) Stevens. Born in Providence, Joseph was the son of the late Joseph John, Sr. And Kay (Brady) Stevens. Joseph was predeceased by his daughter, Lisa Marie Stevens, and his grandson, Angel Stevens, and his brother, Robert Stevens. In addition to his deep love for his family, Joseph also enjoyed NASCAR, the Seekonk Speedway, and Eagles. He had coached for the the North End Little League for many years, and was a proud friend of Bill W. For over 18 years. In addition to his wife of 42 years, Joseph is survived by his sons, Joseph J. Stevens, III and his wife Nicole, and Lucas Gray, his brother, John J. Stevens, his sister, Dawn Creighton and her husband, John, his grandsons, Joseph J. Stevens, IV, Jayce Stevens, Aaron Gray, Daniel Gray, James Gray, his granddaughters, Kayley Stevens, Natalia Stevens, Mayleigh Gray, Lilyanna Gray, and his great granddaughter, Lexi. Joseph is also survived by his fur babies, Bandit and Lola. Visitation Wednesday, 4 – 8 pm in the Russell J. Boyle and Son Funeral Home 331 Smith Street Providence. A service will begin at 7:30 pm. Joseph will be buried at a later date next to his daughter, Lisa Marie, in Pawtuxet Memorial Cemetery, Warwick. Kindly omit flowers. Donations may be made to Joseph’s family to help with expenses at the funeral home on Wednesday evening or they may be mailed directly to the family’s home at 34 Aventine Avenue, 1st Floor, Providence, RI 02904.
See more See Less