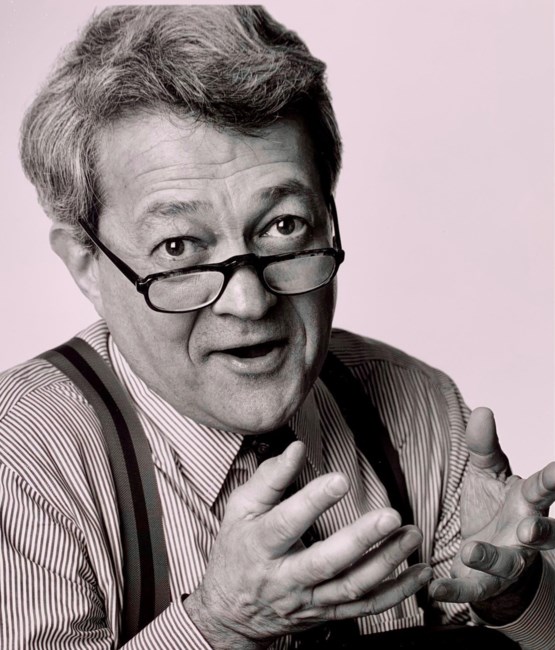 Norman Berman, aged 88, passed away on Thursday, September 15th at Kent Hospital in Warwick, Rhode Island surrounded by family and caring health professionals. He was the husband of the late Brooke Mahoney and the late Jennefer (Miners) Berman. Born in Brooklyn, NY, a son of the late William and Sylvia (Smoller) Berman, the oldest of four children, he was a longtime resident of New York before relocating to Providence, Rhode Island. A veteran of the United States Army, he served, with distinction, as a military finance officer during the Korean conflict. Mr. Berman earned a Bachelor’s degree from Brooklyn College, and a Master’s degree from Columbia University. A Professor of Business Administration at the Stern School of Business, New York University for many years beginning in 1973, he retired as their Associate Dean and Director of Executive Programs. Berman was Director of Graduate Programs in Accounting. Influential in his career, he spent three years developing pricing policies in IBM Corporations’s large computer division. He has conducted consulting and professional development work with Prudential, Bechtel Corporation, E.F. Hutton and Exxon. It was at New York University where Mr. Berman was able to combine his passions for teaching and traveling, helping to develop NYU’s Executive MBA Program and taking Exec MBA classes to visit companies all over the world, especially Asia. With his second wife, Mr. Berman discovered new passions, the NYC non-profit world, and especially Fire Island Pines where the two spent many wonderful summers. He was also proud to have been an initial electe to the Accounting Hall of Fame of the Northeast Region of the American Accounting Association and served on its executive committee as program chair and as editor-in-chief of the Accounting Journal. He is survived by his son, Jonathan Berman and his wife Becky of East Greenwich; one daughter, Alissa Berman (Slattery) of East Greenwich; two brothers, Harvey and Morton Berman; grandchildren, William Slattery, Charles Slattery, Rachel Berman, Jennefer Berman, Courtney Franz, Meagan DesRochers, Alexis Franz, Elizabeth Franz, Boris Franz and Sam Franz; one great grandchild, Lumen DesRochers and many beloved nieces and nephews. He was the brother of the late Edna Berman.
See more See Less

In Memory Of Norman Berman