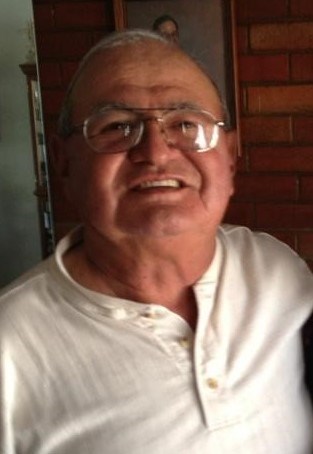 Carl “Butch” Gomez Jr. went to be with the Lord on January 17th, 2022. He passed peacefully surrounded by his family. Butch was born on August 9, 1944 in San Francisco, CA. He was preceded in death by his parents Carl and Rosella Gomez. He moved to Pueblo when he was a child, becoming a lifelong resident. Upon graduating from South High School, he joined the United States Marine Corps as a reservist. When he wasn’t reporting for duty, he worked at his parents’ business, Carl’s Drive Inn. After completing his time in the Marine Corps, he spent 37 years working at the CF&I Steel Mill before retiring in 2003. Butch thoroughly enjoyed spending his retirement with family and friends. Butch loved to hunt and fish with family, but his absolute favorite pastime was cheering on his beloved Denver Broncos. Mr. Gomez leaves behind his beloved wife of 55 years, Shirley; his two children, Carla (Darien) and Carl (Brittany); his grandchildren, Nadine (Albert), Michael (Jillian), Brandi, Jessica (Carl), Isaac, Elias, and Carlee; his great-grandchildren, David, Isabella, Jamie, Markos, Alexis, AJ, Joey, and Ace; his sisters, Betty (Frank), Bernadette, Judy, and Victoria (Lil); and his brother, Rick. Viewing, Monday January 24, 3-5 pm, Imperial Funeral Home, Rosary, Monday 7 pm, with Mass Tuesday 10am both at St Francis Xavier Catholic Church. Online condolences, www.imperialfunerals.com
See more See Less