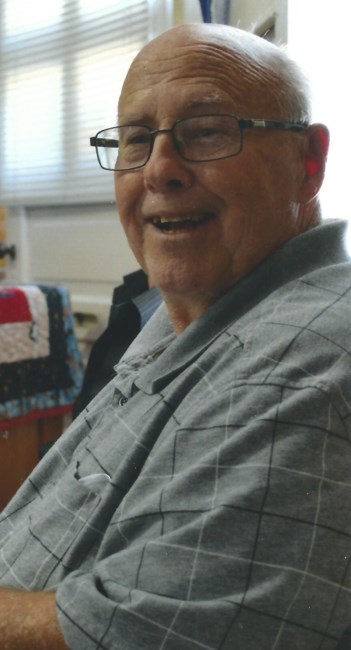 Donald Ray Kindell, 73, of Florence, passed away January 13, 2022 in Littleton, Colorado. He was a lifetime Puebloan, moving to Florence 9 years ago. He was the husband of Rita Whitlock Kindell. They shared 51 years of marriage together. Born in Pueblo, Colorado, he was the son of Effie and George Kindell. He was a proud graduate of Pueblo East High School. He worked at Comanche Electric Generating Station for 30 years as a heavy equipment operator. Don was a proud Vietnam Veteran, having served two tours of duty in the Navy, including during the TET Offensive. He was a Life Member of the Veterans of Foreign Wars Post #3641, serving as post quartermaster for 23 years. When his sons were young, Don volunteered many years (1979 – 1997) for the Boy Scouts of America, first as a Cub Scout Leader, then moving on to Scoutmaster of Troop 22. Don loved the outdoors, and will be remembered for instructing countless boys and young men in outdoor survival skills as well as respect and patriotism for our country. In 2019, Don’s life was forever changed as he learned that he had the daughter he’d always wanted. We were all looking forward to getting to know her and she was hoping to spend lots of time with the dad she’d never known. Unfortunately, it was not to be, as 2021 turned out to hold several health challenges, which ultimately took Don’s life. Don is survived by his wife Rita, of Florence, daughter Stacey of Dallas, Texas, sons Chad of Pueblo, Matt of Ft. Collins, and Greg (Christine) of Omaha, Nebraska; grandchildren Brandon Sifert (Kristen), and Colin Kincaid of Dallas; Paige Haeffner (Zack) of Pueblo, Taylor Kindell (Stephani) of Florence; Kassidy, Allison Remy, and Orin Kindell, all of Ft. Collins; Nick, Brendan, and Ava Kindell, all of Omaha; and great grandchildren Jordan Sifert of Dallas, and Tinsley Haeffner of Pueblo. The funeral service will be held on Saturday January 29 2022 at 10am at TG McCarthy Funeral Home. Viewing will be held from 9am to 10am. Don will be laid to rest at the Pikes Peak National Cemetery. In lieu of flowers, memorial donations may be made to the VFW post #3641 in his name.
See more See Less

In Memory Of Donald Ray Kindell