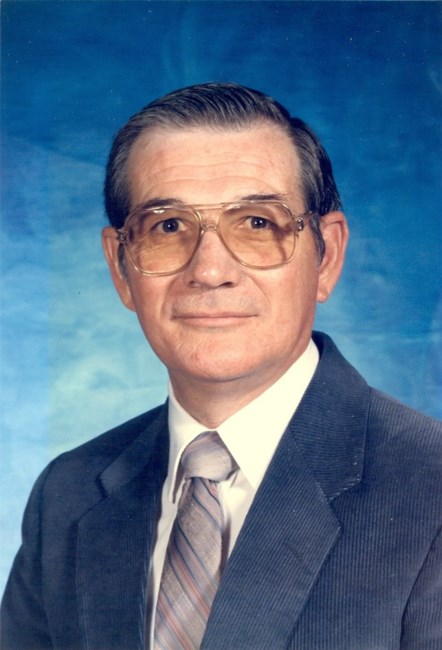 Garry D. Craig, 82, went home to his Lord and Savior on July 21, 2018. Garry was born March 15, 1936, in Laredo, MO, one of two children to Harry and Roberta Craig. He worked for District 60 for 32 years, retiring in 1991 as Vice Principal of South High School. He was devoted to his family, and loved “RV-ing” with his wife. Garry was preceded in death by his wife, Georgiana; his parents; and his brother. He is survived by his son, Larry Craig; daughter-in-law, Lea Ann Craig; granddaughters, Traci Salagovic (Eric) and Carlee Craig (Blake); and great-granddaughters, Ella and Alli Salagovic; as well as nieces, nephews and other relatives. Cremation has taken place; and a Memorial Service will be held 10:30 a.m., Tuesday, July 31, 2018, at Pueblo First Church of the Nazarene, 84 Stanford Avenue. Special thanks to the staff at Columbine Chateau Assisted Living in Pueblo West for their loving care and dedication to Garry in his time of need.
See more See Less

In Memory Of Garry Dale Craig