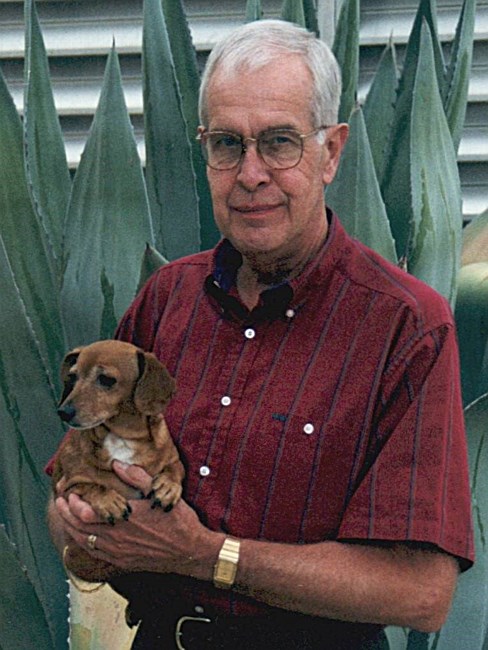 James B. Kashner, 80, of Pueblo passed away on September 17, 202. He was born on March 28, 1942 in Greenville, PA. to Howard and Berniece Kashner, who precede him in death as well as his in-laws Harold and Audrey Danks. He was also predeceased by his brother, Donald. He is survived by his devoted wife of 48 years, Clayette, and his sister and brother-in-law, Pamela (Danks) and Dennis Cardinal of Pueblo. He is also survived by his niece Amanda Gentry and her family of Newark, Ohio. Dr. Kashner received his Master of Arts and Ph.D. from The Pennsylvania State University. He was on the faculty and in academic administration at the University of Southern Colorado for 18 years. He then accepted a position as Academic Vice President at College of Southwest in Hobbs, New Mexico. After his retirement from higher education, he was the Director of Senior Affordable Housing with the Evangelical Lutheran Good Samaritan Society in Lea County, New Mexico. A memorial service will be held on Saturday, October 8, 2022 at 2pm at Tabor Lutheran Church, 102 E Orman Ave, Pueblo, Colorado.
See more See Less

In Memory Of James Bennett Kashner