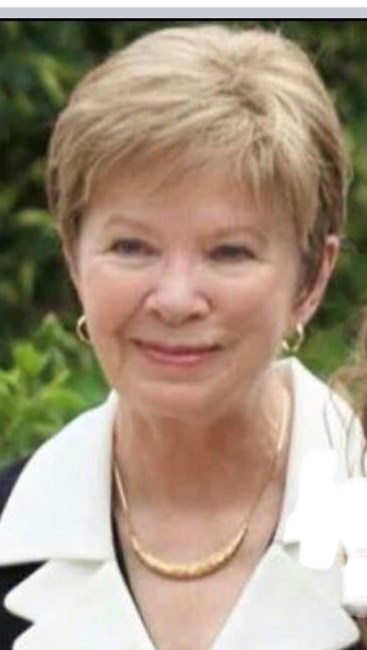 JoAnne S. Gideon, age 82, of Pueblo West, CO, passed away peacefully after a five-year battle with Alzheimer’s, on May 2nd, 2022, at Belmont Senior Care in Pueblo, CO. JoAnne was born January 26, 1940, in Pleasant Grove, MS, to D.A. and Orma Sorrells. She graduated from Sardis High School in 1957 and was a graduate of Delta State University in 1961, where she played basketball and obtained a degree in education. During her college years, she was a member of the Phi Delta Kappa sorority, where she met some of her lifelong friends with whom she kept in touch until her health declined. She was employed as a classroom teacher and physical education teacher for numerous schools in Europe as well as Arizona, Texas and Colorado, where she had a successful 42 years as an educator. She taught at Lorraine Elementary School in Fountain, where she met several of her lifelong friends. She could make learning fun and she devoted her energy to inspire her students to work harder to pursue their goals, as well as encourage them to fulfill their potential. JoAnne was an active member of SonRise Methodist Church in Pueblo West, CO where she was a Sunday school teacher. One of JoAnne’s finest gifts was her appreciation for the simple things in life. JoAnne is survived by Charles P. Gideon of Lake Kiowa, TX, her daughter Tamara Taibi (Joe), and grandchildren Nicole Taibi and Tony Taibi, all of Pueblo West, CO, sisters-in-law Charlene Sorrells, Judy Sorrells and Bobbie Sorrells, brother-in-law Mack Alford, as well as several nieces and nephews. She was preceded in death by her parents, sisters, Margaret Callicott (Bill), Nell Reid (Mark), Carmen Alford, and brothers, Bill, C.M. (Judy) and Dan. Laughter was always her best medicine, and fortunately, she found humor in much of her life, even during her later years with Alzheimer’s. JoAnne will be remembered for the sweet, wonderful, caring and loving spirit that she embodied as a wife, mother, grandmother, daughter, sister, aunt, relative, friend and neighbor. A special thank you to the caregivers and staff at Belmont Senior Care who provided exceptional care and loved her for the last five years. A memorial service will be held on Wednesday, May 11th at 10 AM at SonRise Methodist Church in Pueblo West, CO. Following the services, there will be an internment ceremony at Imperial Cemetery in Pueblo, CO. Memorials may be made to the charity of the donor’s choice. Fond memories and expressions of sympathy may be shared at www.imperialfunerals.com for the Gideon family.
See more See Less

In Memory Of JoAnne S. Gideon