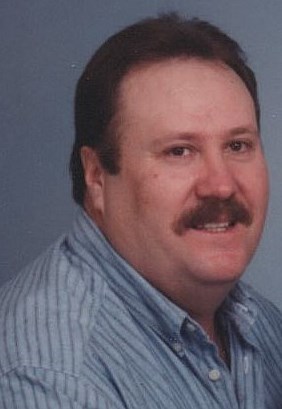 John E. Thompson 69, went to be with the Lord on September 17, 2022. He was born October 6, 1952 in Lamar, Colorado to Bill and Jerry Thompson. He was preceded in death by his parents, siblings Steve Thompson and Jack Thompson and nephew Jay Heatherly. John is survived by this loving wife of 40 years, Joanne Thompson; daughter Tracy Ann Thompson and son John W. Thompson of Pueblo West, Colorado; siblings, Elaine (Kelly) Irion, Edna (Darryl) Pennington, as well as nieces and nephews; Bob Mino, Tom Mino, Renee Mino, Bobby Mino, Taylor Holmes, Kim Chavez, Michelle Jackson, Jennifer Thompson, Jim Heatherly and Chris Pennington and friends. John and Joanne were married on May 8, 1982. They celebrated their 40th anniversary in Verona, Italy. John was an amazing husband, father, brother and friend. John enlisted in the Navy February,1971 and was honorably discharged January,1975. He worked at the Pueblo Chemical Depot from 1985 to 2014, retiring May 2014. In lieu of flowers, memorial donations may be made to Rocky Mountain Regional VA Fisher House in his name.
See more See Less

In Memory Of John Earl Thompson