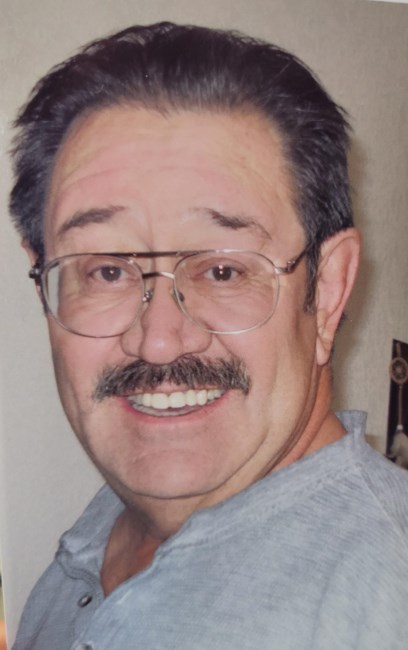 Steve Curtis was born on March 4, 1951, to Martha and George Curtis. He grew up in Pueblo Colorado and graduated from East High School. In 1969 he joined the Army where he was stationed in Germany and served for four years. After the Army, he joined the Air National Guard where for seventeen years he was a civil engineer. He proudly retired from the military in 1997. He worked for the City of Pueblo for thirty-nine years in the Streets Division and retired in 2013. Steve loved wood working and serving at his church Amazing Grace Fellowship. Steve was known by many for being the kindest and most patient person that they have ever met. Survived by his loving wife; Becky Curtis, his children: Tracy Curtis and James Curtis, Cody (Sam) Curtis, Michael (Michell) Ausbun and Todd (Kristi) Ausbun, Grandchildren; Lydia, Riverlynn, Raelynn, Zayne, Justin, Jason, Nick, Jared, Teah and Keller. Sister Debra Anchando; Nieces; Elisa, Andrea, Albina. Predeceased by his parents; George Curtis and Martha Curtis (nee’ Larrea) A visitation for Stephen will be held Tuesday, September 27, 2022 at 10:00 AM at Imperial Funeral Home, 5450 Highway 78 West, Pueblo, Colorado 81005, followed by a celebration of life at 11:00 AM. Fond memories and expressions of sympathy may be shared at www.imperialfunerals.com for the Curtis family.
See more See Less

In Memory Of Stephen Louis Curtis