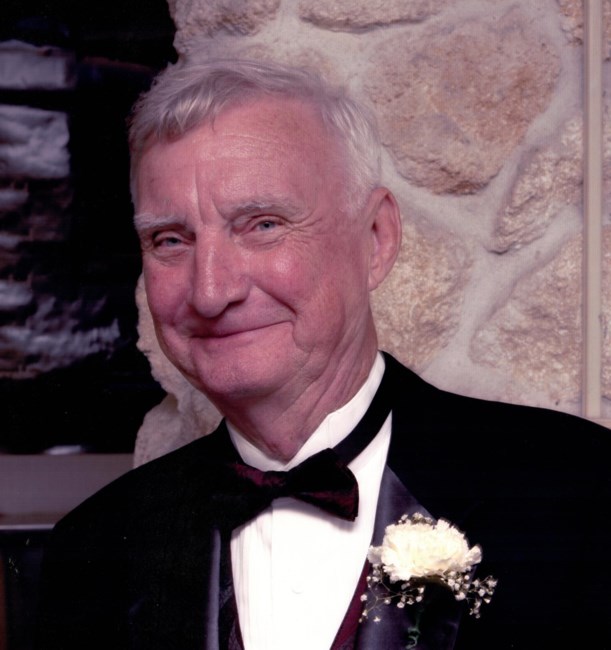 George J DuBrasky, 98, died of natural causes on Sunday July 24, 2022. He was born in 1924 in New York, NY, the son of Rudolph & Mary (Peyton) DuBrasky. Following High School Graduation he served with the US Navy, as a Flight Engineer, Ranked Aviation Machinist Mate First Class in WW2. George married his sweetheart, Geraldine Neuberger and celebrated 63 yrs. of marriage until her death in 2007. George was a loyal member of the Elks & American Legion. He was a retired Lieutenant from New York City Fire Department and was known with the Department as “Duby”. His love for his family was limitless. He loved to travel with his wife on cruises & in their RV. In addition to his parents & siblings, he was predeceased by his wife, Geraldine & son, Steve. Surviving are his sons, George J DuBrasky Jr. (Dolores), Don Dubrasky (Jeanne) and daughters, Diane Ross & Judy Rutherford (Tom); 10 Grandchildren, 14 Great Grandchildren, and 2 Great Great Grandchildren. Visitation will take place on Monday, August 8, 2022 from 6-8 pm at Kays-Ponger & Uselton Funeral Home; 635 E. Marion Ave., Punta Gorda, FL 33950. A Funeral Mass will be on Tuesday, August 9, 2022 at 11:30 am at Sacred Heart Catholic Church; 211 W. Charlotte Ave., Punta Gorda, FL 33950. Interment with Military Honors will take place following the service at Sarasota National Cemetery.
See more See Less

In Memory Of George J. Dubrasky