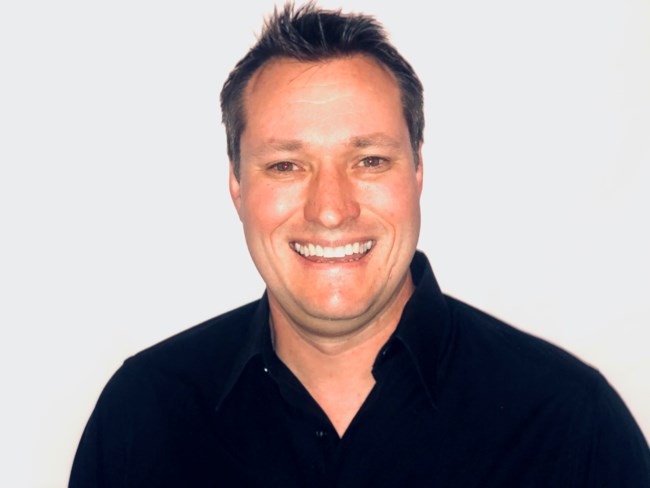 Chad Owen Eddy went to be with his Heavenly Father on January 16, 2023. He fought a courageous and victorious battle with lung cancer for five years. He was born on March 20, 1979, to Owen and Judy Oatman Eddy, he was the second of three children. After Chad graduated from Letchworth High School, Gainesville, New York, he attended Liberty University, Lynchburg, Virginia earning a bachelor’s degree in Physical Education. After graduation, Chad worked for Enterprise and most recently Workplace Options as a Childcare Consultant in Raleigh, NC. He was also an avid business entrepreneur. Chad met his beloved wife and best friend, Missy Godfrey Eddy at Colonial Baptist Church in Cary, NC. Chad was a man of faith and honored the Lord, witnessing to countless people over the years. He has many family members and friends who cherish the times spent with him making memories. Chad was known to be an enthusiastic Duke Blue Devils Basketball fan and proudly donned the proper royal blue attire as often as he could. He is known for his smile and displayed zeal for life in both the good days and challenging days. Leaving behind to cherish his memory are his best friend and wife, Missy of eight years of Raleigh, NC, parents, Owen and Judy Oatman Eddy of Woodlawn, VA/Castile, NY, sister Tara Eddy Spurlin, husband Kevin and niece, Adli of Galax, VA, Chad was preceded in death by his younger brother, Todd Eddy. A Funeral Service was held on Monday, January 23, 2023 in the Chapel of Mitchell Funeral Home, Raleigh, NC. Burial followed in Raleigh Memorial Park. In lieu of flowers, contributions to Summit Church- Capital Hills Campus by using the link below, under 'donations'. If you would like to leave a favorite memory / story of Chad, or a message of condolence for his family, you may do so below, within 'add a memory'.
See more See Less

In Memory Of Chad Owen Eddy