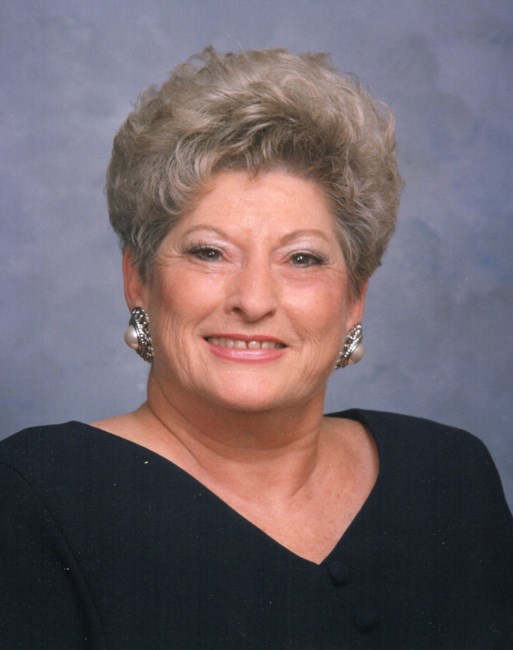 Constance Hamilton Holzbach, 85, residing at Aspen Ridge Retirement Village, Gaylord, MI died December 27, 2015. “Connie” was born October 12, 1930 in Weaverville, NC, the daughter of Richard and Marion (Davis) Hamilton. She raised her family and pursued her career in Raleigh and Fayetteville, NC, finally moving to Michigan in 2012 to be with her daughter.

Connie most proudly identified as a ballroom dancer, happiest whenever life provided an opportunity to entertain in any social setting. She will be remembered for being fiercely protective of her family and friends.

She is preceded in death by her true love, Richard Lynn Holzbach; her son, Kenneth Leary and brother, Richard Hamilton.

In Memory Of Constance Hamilton Holzbach