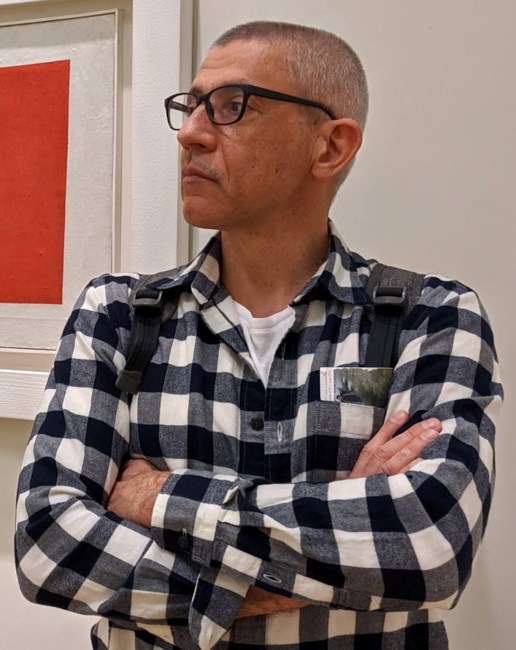 Dmitri Zaykin, 54, unexpectedly passed away on Monday, December 28, 2020. Dmitri was an internationally recognized statistical geneticist. Dmitri was born on July 2, 1966, to the late Vitaly and Svetlana Zaykin. After studying biology at the Far Eastern State University, and working at the Institute of Marine Biology in Vladivostok, Russia, Dmitri moved to Raleigh, NC, to pursue his interests in statistical and population genetics. He held a Ph.D. from North Carolina State University and earlier in his career held research positions at North Carolina State University’s Statistics Department and GlaxoSmithKline Inc. Dmitri was a valuable member of the NIEHS since 2004. His scientific interests were at the interface of mathematics, statistics and biology, with applications to the genetics of human diseases and pharmacogenetics. In addition to being a gifted scientist, Dmitri was exceptionally well read, loved and knew music, was a creative thinker and a passionate friend. Dmitri loved and cared about his family, his cat and had a kind, gentle and loving nature; he was loved by his many friends. Dmitri will be deeply missed by his wife, Svetlana, and his son, Roman, as well as numerous friends and extended family members. A private memorial service for family and friends will be held on Sunday, January 10th. The service will be live streamed beginning at 3:55 pm (EST), through Brown-Wynne Funeral Home & Crematory's Facebook page. Donations can be made in Dmitri Zaykin's name to NCSU International Student Support Fund: https://global.ncsu.edu/giving/ Thank you!
See more See Less

In Memory Of Dmitri Vitalievich Zaykin