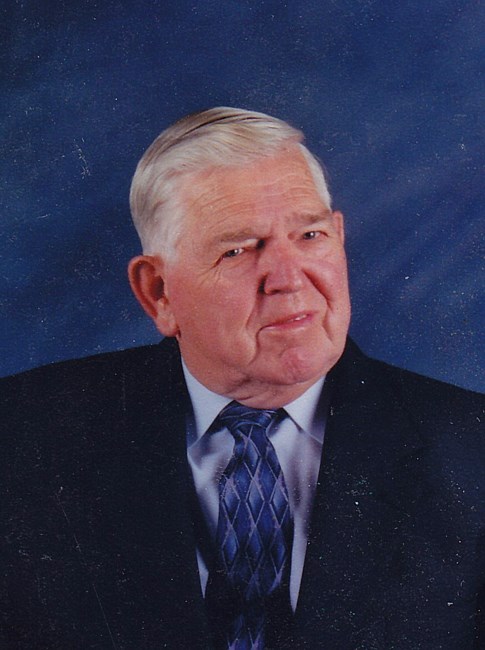 Rev. Donald Raymond Crowder, 84 years old, went to be with his Heavenly Father on Thursday, the 14th of May, 2020. He was preceded in death by his wife, Clara Crowder. He leaves behind five children: William Keith Crowder (Celia), Elizabeth Kay Shuskey (Donnie), Donald Raymond Crowder Jr., Janice Elaine Kincaid (Joe) and Cherie Annette Cheves (Rick). He is also survived by ten grandchildren and twenty great grandchildren. Donald has faithfully served in the Ohio Yearly Meeting, later becoming the Evangelical Eastern Region, and the NC Yearly Meeting of the Evangelical Friends Church. After graduating from Cleveland Bible College, he pastored churches in VA, Rhode Island, Ohio and several churches in NC. He pastored for 40 years and touched many lives. He was a wonderful father and friend, and will be greatly missed. There will be a private graveside held in Raleigh, NC. Once the current government guidelines related to Covid-19 have been lifted, the family will plan a memorial service to honor Donald's life.
See more See Less

In Memory Of Donald Raymond Crowder