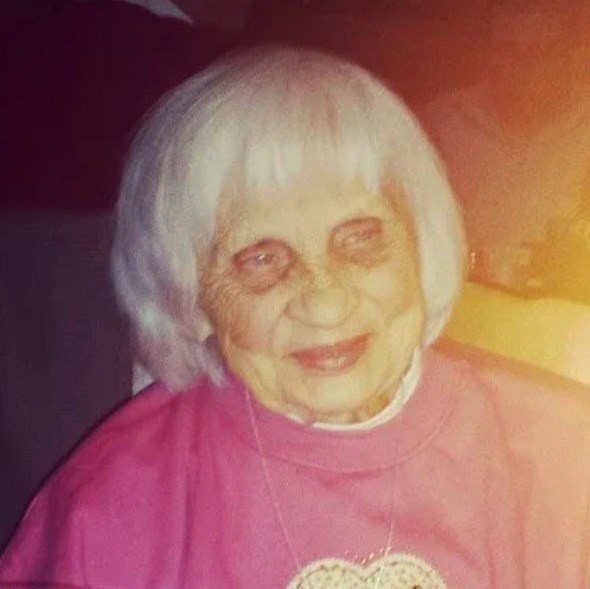 Raleigh – Mrs. Gloria Burnette Hunst, 93, died Tuesday, May 3, 2022 at UNC Hospitals in Chapel Hill, NC. Mrs. Hunst was born on January 28, 1929 in Osage, Iowa, to the late Lula Nelson and Knut Gunderson. She graduated from Ventura (Iowa) High School where she was a member of the women’s basketball team, band and chorus. She married Raymond M. Hunst on June 2, 1946, beginning a love that would last 60 years, until his death in 2007. Gloria worked in the Mayo Clinic for over 20 years as a Visual Field Technician. Over the years, her family spent time in California, Iowa, Delaware, Indiana, and North Carolina. She enjoyed crocheting, needlepoint and cross-stitching and she loved sports, particularly basketball (Duke, NBA and March Madness). Mrs. Hunst is survived by her children, Penny L. Hunst of Durham, NC, Patricia A. Johnson, and her husband, Arlen, of Kansas City, MO, Terry R. Hunst, and his wife, Cynthia, of Lakeville, MN; grandchildren, Adam Hunst (Courtney), Timothy Hunst (Sarah), Meridee Carreiro (Michael), Melissa Noble (Jeremy), Erk Johnson (Karie), Scott Johnson (Monica); Great-grandchildren are Skylar and Addison Hunst (Adam); Sydney, Lillian, Charles Hunst (Timothy); Matthew, Jadeline Schellar, Luke Carreiro (Meridee); Joseph, Noelle, Allison Noble (Melissa); Tyler, Kiera Johnson (Erik), Jayden Johnson (Scott), as well as several cousins, nieces and nephews. There will be no services planned locally. Gloria will be interred next to Raymond in the Memorial Park Cemetery in Mason City, Iowa on a date to be determined. In lieu of flowers, please direct memorial in Gloria’s name to the SPCA of Wake County, 200 Petfinder Lane, Raleigh, NC 27603 or Best Friends Animal Society, (please use links under 'Donations'), or to a charity of one’s choice. If you would like to leave a favorite story / memory of Gloria, or leave a message of condolence for her family, you may do so below within 'add a memory'.
See more See Less

In Memory Of Gloria Hunst