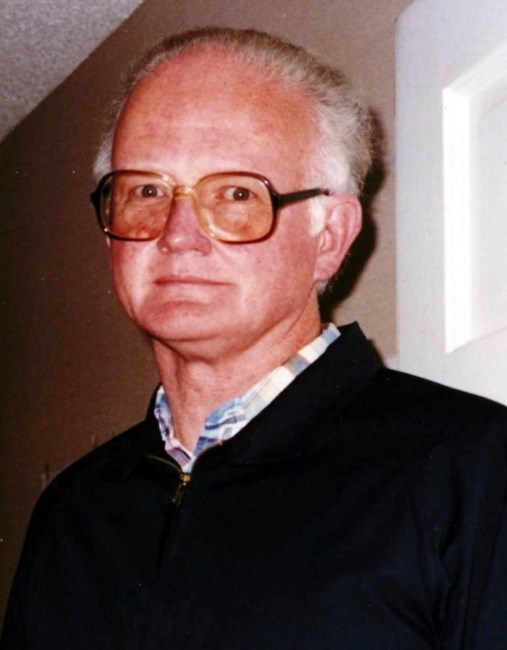 Hubert Royster Chamblee, Jr., MD passed away on January 18, 2023 at age 88. Born in Raleigh, NC on December 14, 1934, he was the son of the late Dr. H. Royster Chamblee, Sr. and Georgia Riddle Chamblee. Royster attended Ravenscroft School in Raleigh, Admiral Farragut Naval Academy in St. Petersburg, FL, Davidson College, and Duke Medical School. He then joined the US Navy as a Naval doctor, and afterwards, attended The University of South Carolina Medical School in Charleston, specializing in ophthalmology. He faithfully served the Raleigh community as an ophthalmologist for over 50 years. While in the US Navy, Royster spent much of his time in the Mediterranean theater, including the Black Sea. On his last tour in 1963, Royster worked in sick bay aboard the carrier USS Kearsarge in the Pacific when Astronaut Gordon Cooper landed after his solo 34-hour Mercury space flight. A highlight of his adolescent years was his time spent at Camp Morehead, where he developed his enthusiasm for sailing. As an adult, he enjoyed his 28-foot sailboat with family and friends. Royster had a propensity for all things mechanical and could talk widely on the subject. He was instrumental in the restoration of the merry-go-round at Pullen Park, which is beloved by a new generation of children. He also had a real love for music. His avocation was playing the French horn in several community brass bands and enjoying the camaraderie of fellow musicians. Royster had no siblings, but his aunts, uncles, cousins and life-long friends were important to him, especially the Lampe family. He was particularly devoted to his stepmother, Elizabeth Ponton Chamblee, who provided much love and care. Many thanks and much gratitude to his loyal friend, Willard Ross, who looked after his welfare these last years. A celebration of Royster’s life will be held at the The Royal Baker building located at 3801, Suite 109, Hillsborough St, Raleigh, NC 27607, on Sunday, February 26th from 3 pm to 5 pm. Memorial donations may be made to a charity of your choice. Services provided by Brown-Wynne Funeral Home, 300 Saint Mary's St., Raleigh.
See more See Less