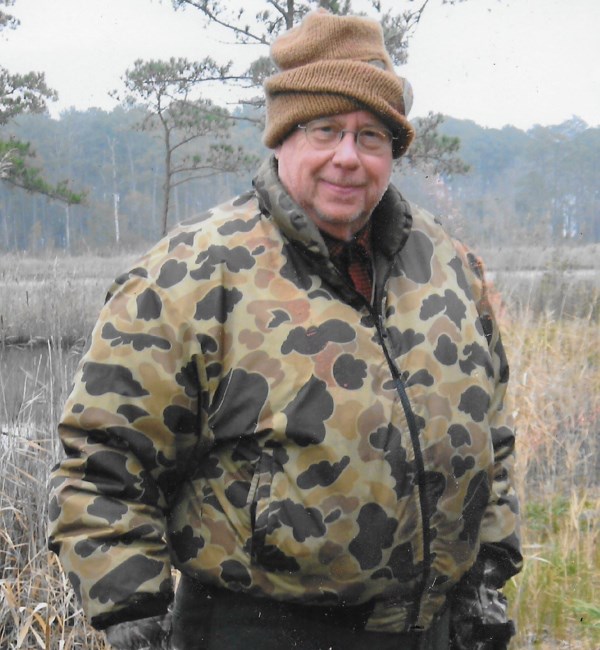 John Burke O’Donnell, Jr., retired lawyer, died peacefully at his residence on January 16, 2022. He was the son of John Burke O’Donnell and Leah Irwin MacNair O’Donnell of Raleigh. John was a 1966 graduate of Broughton High School, and graduated from the University of North Carolina at Chapel Hill in 1970. Following his participation in post-graduate study at U.N.C. in English and History, he attended Wake Forest University Law School. After graduation, he was awarded a Juris Doctor degree. John was licensed to practice later that same year in North Carolina state and federal courts. During his career as a lawyer, he was an assistant district attorney in the 6th Judicial District (Halifax, Northampton, Bertie and Hertford counties), and was a partner in several Raleigh law firms. John’s interests were wide ranging. He was an avid bird hunter, an erudite repository of North Carolina history, and an expert in genealogical research. For decades, he compiled several comprehensive histories of the O’Donnell, MacNair, and other historically significant eastern North Carolina families from pre-Revolutionary War to contemporary times. He discovered cemeteries long-forgotten and explored the ruins of former family homes in the East. He had many friends, loved telling stories, and even more, enjoyed hearing stories told by his many friends, which he had the capacity to recall nearly verbatim, with side-splitting humor. John is survived by his daughter, Margarite Irwin Nash O’Donnell of Raleigh, and his former spouse, Rachel Arfaoui, many cousins and their progeny, as well as many close and loyal friends. He will be sorely missed. A graveside service will be held at Oakwood Cemetery, 701 Oakwood Ave., Raleigh, NC on Tuesday, January 25th, 2022 at 11:00 AM. In lieu of flowers, please make donations to Saving Grace Animal Rescue https://savinggracenc.org/give/donate-now/. Services provided by Brown-Wynne, 300 St. Mary’s Street, Raleigh.
See more See Less