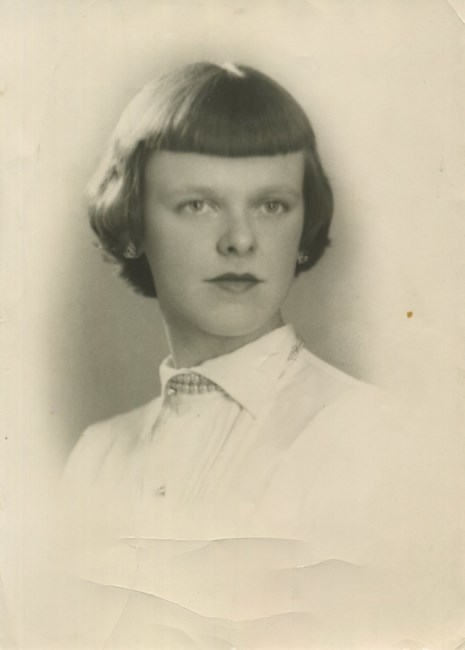 Lillian Lucille (Magnan) Banahan of Raleigh, NC, previously of Tiverton, RI, died suddenly on September 13, 2010. She was the wife of William J. Banahan, Sr. They had been married for 59 years. Born November 1, 1930, Lillian graduated from St. Joseph’s School of Nursing in June of 1951 and had a distinguished career as a registered nurse working in various hospitals, most notably, St. Peter’s Hospital in New Brunswick, NJ. She will be sadly missed by all who knew and loved her. In addition to her husband, she is survived by four children, William J. Banahan, Jr. and his wife, Jacqueline, of Stroudsburg, PA; Michael T. Banahan and his wife, Victoria, of Montebello, NY; Stephen B. Banahan and his wife, Debbie, of Jackman, ME; and Jean Marie (Banahan) Lange and her husband, Michael, of Raleigh, NC. Lillian had six beloved grandchildren whom she cherished, Kevin, Ryan, McKenzie, and Patrick Banahan, and Delaney and Griffin Lange. She is further survived by many nieces, nephews, and cousins. She was preceded in death by her parents Eugene and Regina Magnan, and Lillian was the last remaining and youngest sibling of a family of seven children. A wake will be held on Friday, September 17, 2010 from 2-4pm and 7-9pm at Mitchell Funeral Home at 7209 Glenwood Ave., Raleigh, NC with a funeral mass on Saturday, September 18, 2010 at 11:00am at St. Raphaels Roman Catholic church, 5801 Falls of Neuse Rd., Raleigh, NC. In lieu of flowers, the family has requested memorial donations be made to the American Diabetes Association or a charity of one’s choice.
See more See Less