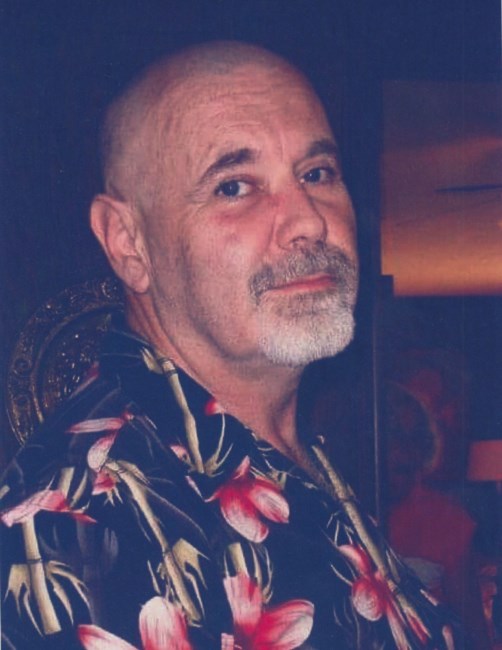 Michael Edwin Gibson, age 63, of Raleigh, North Carolina passed away on Tuesday, January 18, 2022. Michael was born August 8, 1958 in Corydon, Indiana. Michael graduated from Indiana State University, and proudly served his country in the US Navy as a Nuclear Power Electrician's Mate Submariner. His biggest pride and joy were his grandchildren. Michael was an avid sports fan. He enjoyed watching or listening as his brother coached Castle High School basketball in Indiana. This inspired him to become a Special Olympics coach in shot put, bocce, and basketball. He was fond of all his athletes. He is survived by his wife, Amy L. Gibson of Raleigh, NC; sons, Grant M. Gibson (wife Tonya) of Lillington, NC, Erik W. Gibson (wife Sophia) of Charlotte, NC, Spencer T. Gibson, of Evansville, IN; grandchildren, Caitlyn Foster, Braeden Foster, Thomas Gibson, Mina Gibson, Quinn Gibson, and E. J. Arthur Gibson; mother, Roberta M. Gibson of St. Croix, IN; brother, Brian T. Gibson (wife, Alisha) of Newburgh, IN and nephew and nieces. Michael was preceded in death by his father, Thomas E. Gibson, and his sister, Suzanna Lynn Gibson. Due to COVID and travel restrictions, no services are planned at this time. In lieu of flowers, please direct memorials in Michael's name to the 'Perry County Special Olympics Indiana', c/o April Owen, Treasurer, 728 21st Street, Tell City, Indiana 47586, or to your local Special Olympics. If you would like to share a favorite memory / story of Michael, or leave a condolence for his family, you may do so below within 'add a memory'.
See more See Less

In Memory Of Michael Edwin Gibson