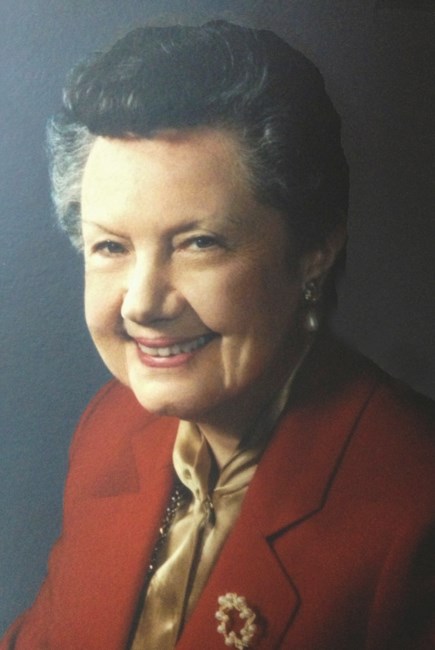 Ruby Gilbert Barnes, PhD, died on April 30, 2013. She was born in Parkton, NC to the late Lacy Earl and Ada Eugenia Jackson Gilbert. After her graduation from Parkton High School, Dr. Barnes continued her education at Baker Sanatorium Hospital School of Nursing in Lumberton, NC, Johns Hopkins Hospital in Baltimore, MD, received her BSN Ed. Degree from Duke University, her MSN at UNC-Chapel Hill, and her Ed.D. in Education Administration and Curriculum from NC State University. After an outstanding 50-year career in the nursing education field, Dr. Barnes retired in 1986 as Professor and Director of the MSN Program at UNC-Greensboro, after which she was given the distinguished title of Professor Emeritus of Nursing at UNC-G. Earlier in her career, she also taught at UNC-Chapel Hill, East Carolina University, and Atlantic Christian College. She developed the continuing education program at ECU School of Nursing and at UNC-G she helped develop, teach and direct the Master of Science in Nursing program. She also was instrumental in the phenomenal growth of scholarship monies available to graduate nursing students via the Ruby Gilbert Barnes Fellowship. Throughout her career and even in retirement, Dr. Barnes continued active membership and served in leadership positions in a number of civic and professional organizations. She was an active member and has served as Worthy Matron of Edith Chapter No. 16, order of Eastern Star. Her diverse achievements include being named in 1989 as Recipient of the Great 100 Award for nurses who exemplify excellence in nursing in NC; nominated twice, in 1989 and 1990, to the Academy of Women sponsored by the YMCA of Wake County; and named in 1991 as one of five Women of Distinction in NC by the Council of Women’s Organizations. Dr. Barnes was also named as the recipient of the 1998 Excellence in Nursing Education Award presented by the N.C. League for Nursing. Dr. Barnes was an active member of Hayes Barton Baptist Church, where she served on numerous committees and in positions of leadership, as well as being elected as a member of the Diaconate. She will be remembered for her genuine love and concern for others and for her untiring dedication to her church and her community. In addition to her parents, Dr. Barnes was preceded in death by her husband of 19 years, William Norman Barnes, Sr., and her brother, Lacy Earl Gilbert, Jr. She is survived by her sister, Grace Gilbert McBryde; niece, Gloria Gilbert Cloninger and her husband, Kenneth, great-nieces, Erin and Lauren Cloninger; step-son, William Norman Barnes, Jr. and his wife, Celia; step-niece, Judy Barnes Thompson; two step-grandchildren, seven step-great grandchildren and several cousins. The family will receive friends on Friday, May 3, from 6 to 8 pm at Brown-Wynne Funeral Home, 300 St. Mary’s Street, Raleigh. A funeral service will be held at Hayes Barton Baptist Church, Raleigh, on Saturday, May 4, at 2pm. Interment will follow in Raleigh Memorial Park. In lieu of flowers, it is requested that memorial gifts be made to the TV Ministry of Hayes Barton Baptist Church, 1800 Glenwood Avenue, Raleigh, NC 27608, or to the UNC-G School of Nursing, PO Box 26170, Greensboro, NC 27402-6170, with memo line on checks designated to the Ruby Gilbert Barnes Scholarship Fund.
See more See Less