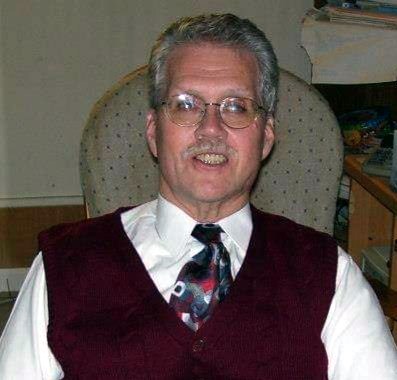 Jerry W. Hawkins, formerly of Ravenna, passed away at his residence in Paris, Twp. on October 9, 2021.

Jerry was born in Akron, Ohio on September 27, 1942 to parents Evin E. and Lula M. (Norris) Hawkins. Jerry had a long, 36-year career as a press operator at Chrysler Corporation, retiring in 2000 where he also was a member of UAW local 122. He was a founding member of the New Beginning Fellowship Church in Brimfield where he enjoyed his role as Deacon and was later ordained as a minister. Jerry loved all Cleveland sports teams, especially the Cleveland Browns! In his spare time, he enjoyed golfing and loved spending time with his family and grandchildren.

Jerry is survived by his children Shelley (David) Feist and Jerry Hawkins II. He will also be sadly missed by his beloved grandchildren Erik Hogan, Amanda Mazzocco, Ashley Hawkins and five great-grandchildren.

He was preceded in death by his parents, his wife of 49 years, Judy K. Hawkins who passed away in 2012 and his sister Joan Gilcrest.

Due to Covid-19 concerns, his family has chosen to hold a private Celebration of his Life.

Jerry’s family would like to express their sincere gratitude to Pastor Tommie Nicholas who not only provided spiritual guidance but was a wonderful friend as well, and to the “amazing staff” of Crossroads Hospice. Memorial donations in Jerry’s name would be appreciated and can be made to St. Jude Children’s Research Hospital.

Fond memories and expressions of sympathy may be shared at www.wood-kortright-borkoski.com.

In Memory Of Jerry W. Hawkins