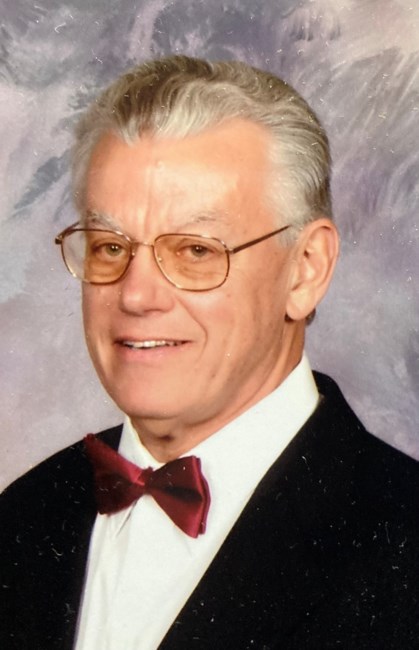 John Joseph Murphey (Murph), son of Paul Arnum and Mary Jane (Schertzinger) Murphey, was born on June 28, 1936, in Pittsburgh, Pennsylvania. He grew up in West View, PA, attending Highland grade school and West View High School, graduating in 1954. He went on to graduate from Lehigh University in 1958, as a chemical engineer, and earned his Juris Doctorate degree from Akron University School of Law in 1967. He had a 33 year career as an Intellectual Property Attorney and he was a retired Captain from the United States Air Force. He married his wife, Lois Catherine Falgout, in 1958. He is survived by her and their four children: Erin (Martin) McQuaide, John (Patricia) Murphey, Jr., Michael Sean Murphey, and Matthew (Meghan) Murphey; 10 grandchildren, and 9 great grandchildren. Murph led an active life, was involved in many community organizations and events, and was widely traveled. He passed away on October 27, 2022. Per his directive, there are no calling hours or funeral services. The family requests that any memorial contributions be directed to your local Alzheimer's organization. Fond memories and expressions of sympathy may be shared at www.wood-kortright-borkoski.com for the Murphey family.
See more See Less

In Memory Of John Joseph Murphey