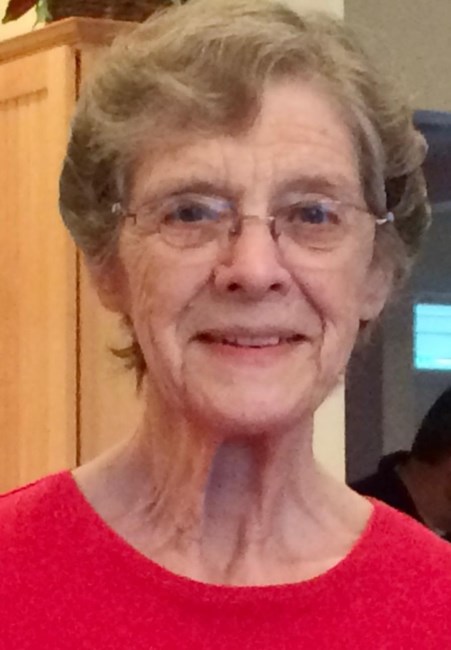 Lenore Jane Kennedy, 90, passed away on Wednesday, February 23, 2022. Lenore was born to parents John W. and Melissa G. (Zundel) Patterson on December, 3, 1931 in Belle Vernon, PA. Lenore retired from Robinson Memorial Hospital as a nurse's aid. She will always be remembered as a loving mother, for her beautiful ceramics paintings, her highly anticipated holiday family dinners and her wonderful desserts. She was an avid crossword and jigsaw puzzle enthusiast. Lenore is survived by her children, Jeffrey (Jane) Kennedy, Merle (Nicole) Kennedy, Jr. and Patty (Joseph) Gray. She also leaves her loving grandchildren: Michael (Emmalisa) Kennedy, Matthew (Michelle) Kennedy, Christopher (Zorina) Kennedy, Melissa (Dave) Langton, Melanie Kennedy (Ryan Pepper), Patrick (Lauren) Kennedy, Kayla and Dylan Gray and great-grandchildren: Brynn and Jack Kennedy, Cameron and Izabel Kennedy. Surviving also is her sister, Ruth Ann Zippay and sisters-in-law Lonnie Patterson and Miriam Kennedy, many loving nieces and nephews and former daughter-in-law Ruthann Kennedy, mother of Melissa, Melanie and Patrick. Lenore was preceded in death by her parents, her husband Merle L. Kennedy, Sr., son Jim Kennedy, brothers Frank and George and sister-in-law Norma. According to her wishes, cremation was entrusted to Wood-Kortright-Borkoski Funeral Home in Ravenna, OH. There will be no calling hours. A celebration of her life will be held at a later time. Condolences and memories may be shared at www.wood-kortright-borkoski.com. Memorial donations may be made in Lenore's name to a charity or organization of your choice. The family wishes to extend their sincere gratitude to the caregivers and staff at Inn at the Pines Assisted Living Facility and to Traditions Health Hospice.
See more See Less

In Memory Of Lenore Jane Kennedy