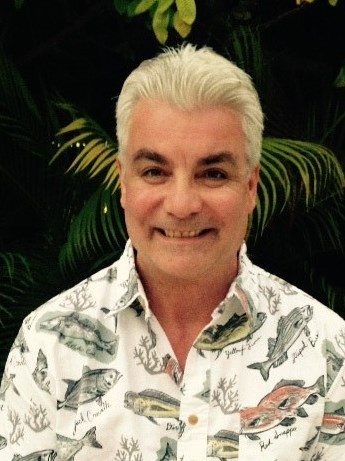 Mark Alan Pizer, age 62 of Rootstown, passed away October 25, 2022, at University Hospital in Cleveland. He was born October 31, 1959, in Ravenna, Ohio, to parents Milton N. and Betty J. (Miskie) Pizer. Mark graduated from Kent Roosevelt High School in 1977. He went on to proudly serve his country as a veteran of the US Army and later joined the Kent American Legion Post 496. Mark was a painter by trade, just like his father and grandfather. He owned and operated Pizer’s Painting, and also worked several years for Schneller LLC and Hummel Construction. In his spare time, Mark enjoyed riding his Harley or his four wheeler. He also enjoyed visiting his pond with his golden retriever and feeding the fish. Mark is survived by his beloved wife and best friend Maria (Kedra) Pizer, who he married March 9, 2005. He is also survived by his sister Connie (Norman) Webb, his brother-in-law Steve Kedra, and his nephews Bryon and Elliot Webb and Blake and Ross Kedra. Mark was preceded in death by his parents, his brother Alan Pizer, his sister Caren Pizer, and his nephew Alan Siciliano. His wishes for cremation are being honored and final resting place will be Ohio Western Reserve National Cemetery. Condolences and memories may be shared at www.wood-kortright-borkoski.com.
See more See Less

In Memory Of Mark Alan Pizer